A new twist in the tale in Guddan Tumse Na Ho Payega with Akshat losing his memory and forgetting his past about Guddan. 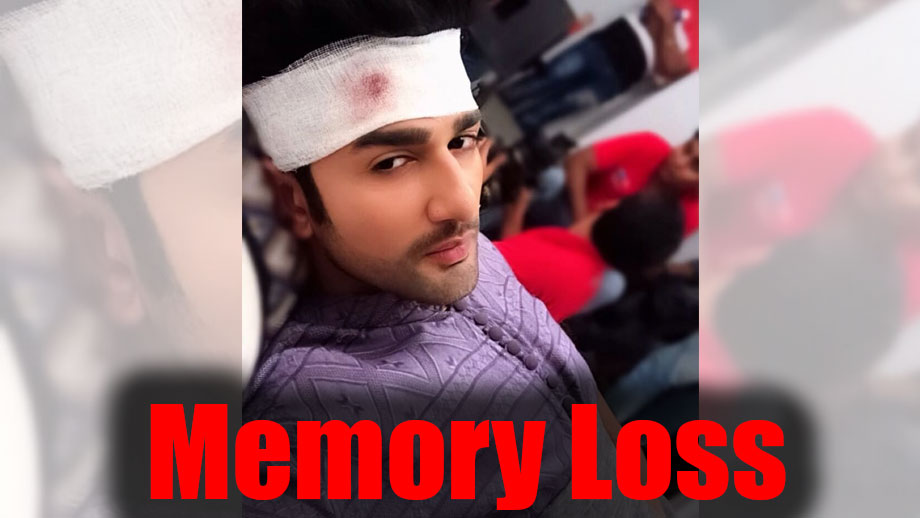 Zee TV’s popular show Guddan Tumse Na Ho Payega (Ved Raj’s Shoonya Square) will see a huge development.
With the evil being cornered, the story line was getting into a happy zone with Akshat (Nishant Malkani) being saved from the problems he was into. But it seems like the loyal viewers of the show are in for a bigger surprise!!

Well, that will be of Akshat Jindal losing his memory.

We at IWMBuzz.com had written about the Goddess idol being immersed in water, where Guddan (Kanika Mann) will find out about Akshat (Nishant Malkani) being in the box.

Well, while he would be drowned in water, his head will hit against a hard object as a result of which he will lose his memory.

The worst part will be that Akshat will lose partial memory, and would have forgotten everything from the time he had met Guddan.

This will mean that he will not know who Guddan is…..

As per reliable sources, “The next drama in the show will be heart-wrenching for the viewers with Guddan wondering what to do to make Akshat remember his past.”