Ishaaron Ishaaron Mein: Yogi on a mission to kick Pari out of the house | IWMBuzz
Subscribe Now
Television | Spoilers 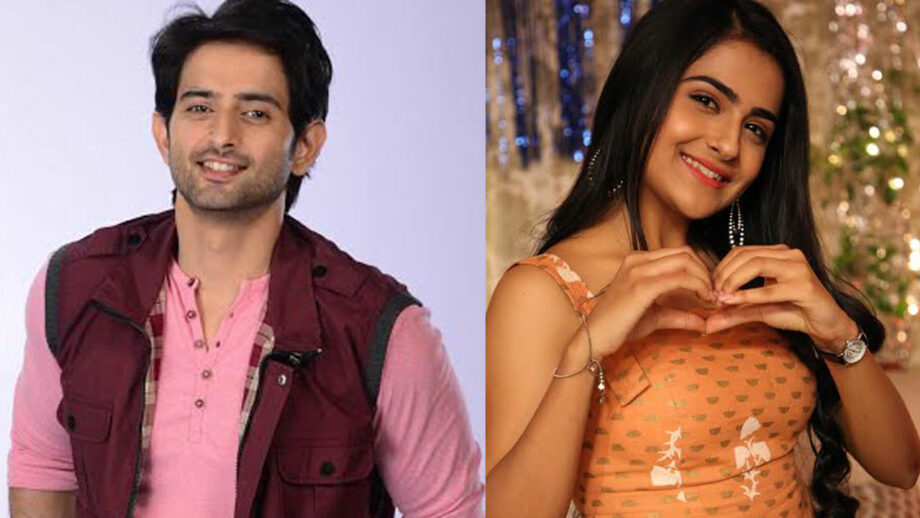 Sony Entertainment Television’s latest offering, Ishaaron Ishaaron Mein, revolves around the love story of a hearing-impaired boy, Yogi (Mudit Nayar). It is one of its kind show that has already started gaining popularity amongst its viewers.

This show is a light family drama filled with fun, joy, love and laughter, giving its viewers some fresh content.

Adds the source, “Pari will accidentally meet Dadaji and he will learn about she being thrown out of her PJ, hence he will get her home. Dadaji will give her Yogi’s room to stay as a paying guest. This will irk Yogi and he will decide to kick Pari out of the house.”