JD’s next game plan in the Colors show. 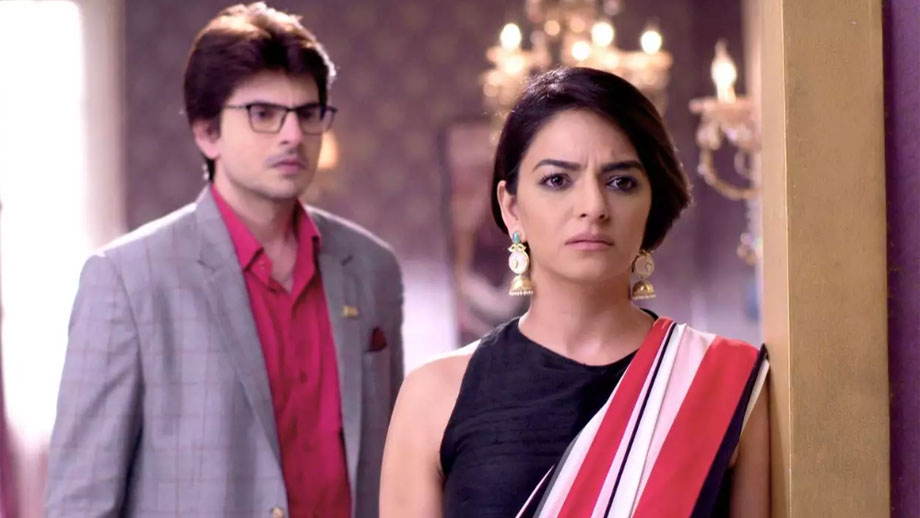 As per the ongoing episodes, Sheetal has gotten to know of Reyaansh being JD. She is about to tell it to the others in the family when Reyaansh will spot that Sheetal is aware.

In order to stop her from exposing his real identity, he will warn her, and tell her that he has set up many bombs in the house, and if she would reveal the truth to the family, all would meet with their death. He would insist her to go away from the place.

A source states, “As per his order, Sheetal will tell the family that she would want to go to London for few days, regroup and take life easy.”

In this way, JD will force his wife to go out of the family’s ambience.

Will Sheetal reveal JD’s truth to the family? What will JD do to harm Sheetal further?