Kumkum Bhagya the popular Zee TV show will see Abhi and Pragya rushing to the camp for a reason. Check it out here at IWMBuzz.com. 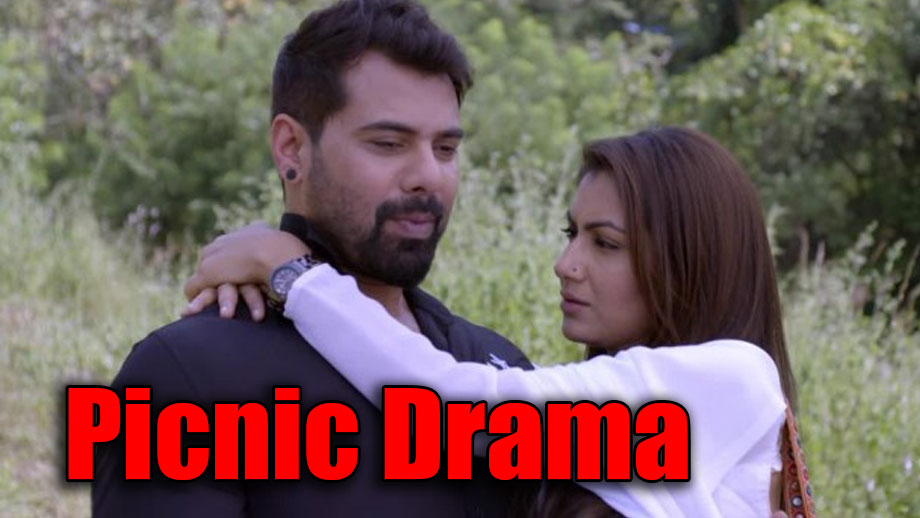 Kumkum Bhagya the popular Zee TV show produced by Balaji Telefilms will see Abhi (Shabir Ahluwalia) and Pragya (Sriti Jha) being forced to come to the camping spot where their daughters Rhea (Naina Singh) and Prachi (Mugdha Chaphekar) have gone.

We have earlier reported about Abhi and Pragya’s hit and miss at the camping spot.

Well, we wonder why Abhi and Pragya will have to come to the place in Kumkum Bhagya.

As we know, their daughters Prachi and Rhea have always had problems. The recent situation wherein Rhea did quite a lot to tarnish the image of Prachi has indeed put them at a tug of war situation.

Even at the camp, we have reported about Rhea trying to put Prachi in trouble by faking her fall from a cliff.

Now we wonder and ponder over what would have happened for Abhi and Pragya to come to the camp.

Here we think of a poll idea on the show Kumkum Bhagya.

Why will Abhi and Pragya come to the camp?

Rhea has fallen off the cliff and there is mayhem

Rhea has just faked a fall and is safe, but has put Prachi in major trouble

What do you think has happened? Do cast your vote here.

Why have Abhi and Pragya come to the camp?

And how do you like this tashan between Rhea and Prachi? Will Abhi and Pragya unite to teach their kids harmony?

Drop in your comments here. And watch this space at IWMBuzz.com for exclusive updates in the telly and digital world.