Will Karan get Preeta out of jail in Zee TV show Kundali Bhagya. 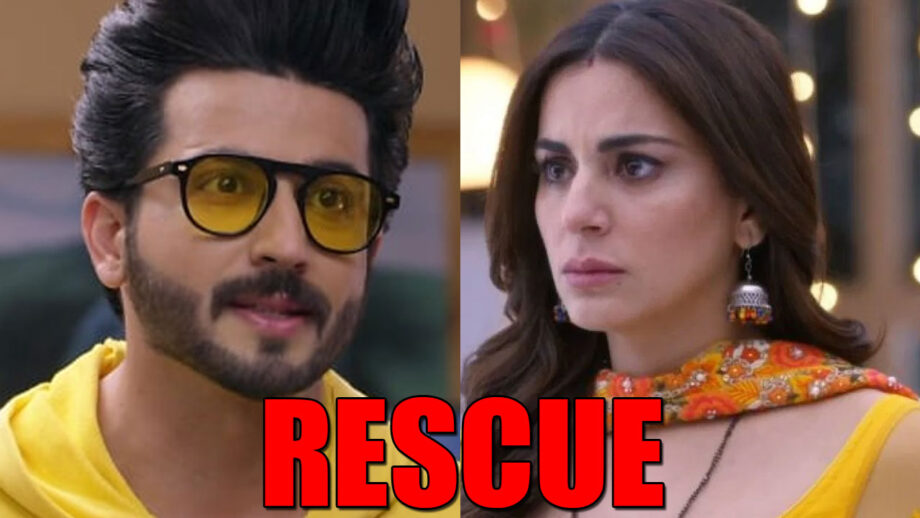 Kundali Bhagya the popular Zee TV show produced by Balaji Telefilms, has seen quite a lot of drama happening in the last few weeks. The show never fails to impress the audience with its exciting twists and turns.

On the other hand, Karan comes to jail and tells Preeta that they all are with her in difficult times. However, she asks Karan about his support. Soon, Karan tells her that he is with her and would rescue her.

In the coming drama, Srishti tells Preeta to not worry about anything because they have got the best lawyer to fight Preeta’s case. Preeta tells Sarla that they will not need the lawyer. She says that Karan came to meet her earlier and promised to not only get Preeta out of jail but prove that she is innocent.

Will Sarla trust Karan to help them?