Kundali Bhagya will see Preeta reacting to the love confession of Karan. Read details here to know how Preeta reacts to this situation. 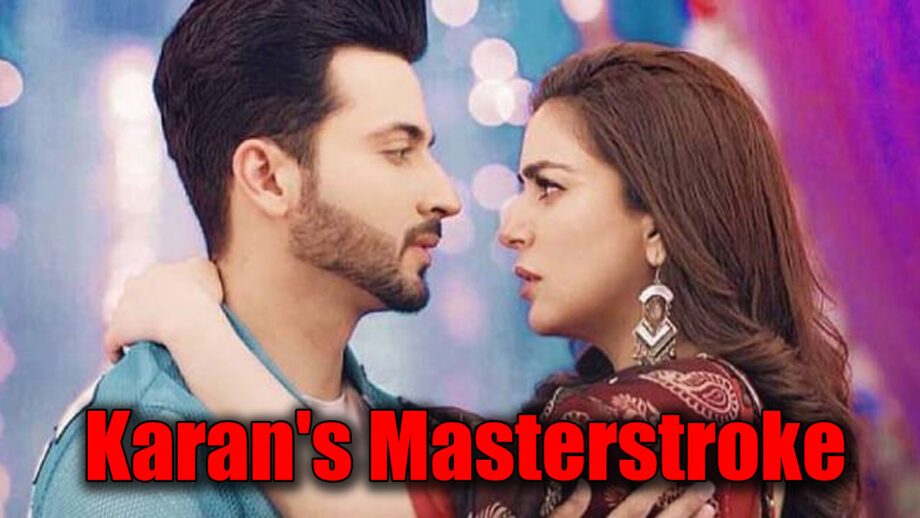 Kundali Bhagya the popular Zee TV show produced by Balaji Telefilms has seen the very emotional sequence between Karan (Dheeraj Dhoopar) and Preeta (Shraddha Arya) wherein Preeta meets him when she is dressed as a waiter.

Well, we described this moment as the defining moment between Karan and Preeta in their love life.

And this seems to be the case, as this sequence will go on to be the one wherein Preeta will actually get to understand the feelings of Karan towards her.

Yes, with Preeta getting to know of Karan having a soft feeling for her, how will see react?

We decided to put in a poll idea.

How do you think Preeta will react to Karan’s love confession?

How do you think Preeta will react to Karan’s love confession?