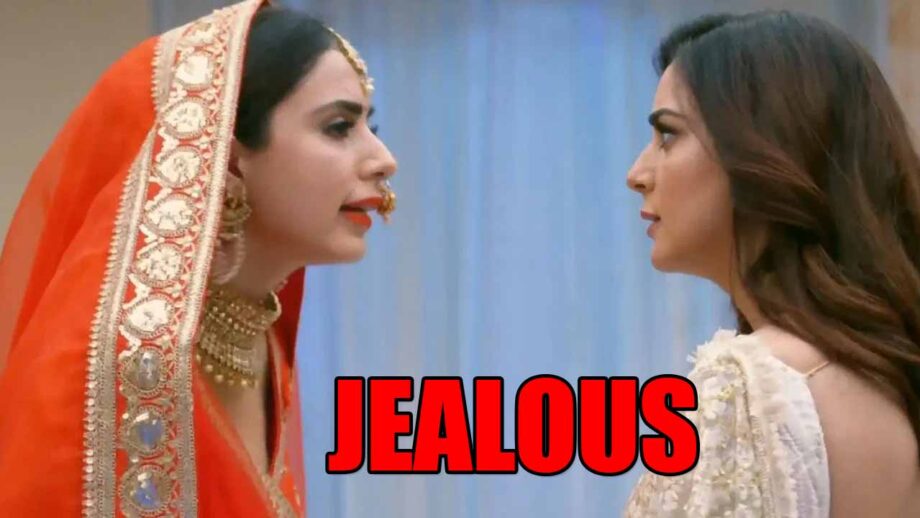 Now, in the coming episode, Kareena tells Karan to sleep in the guest room for the night. Sammy steps in and instigates Karan and tells him that he will prove he is scared of Preeta by spending the night in the guest room and she will win. Karan thinks about it and goes to speak to Preeta.

On the other hand, Mahira is afraid that she has lost Karan forever because he is in the bedroom with Preeta. Sherlyn tries to calm her down but is unable to do so.

Later, Karan enters his room and asks Preeta to leave immediately. Preeta is about to leave but she hears Mahira getting upset and changes her plan. She locks the bedroom door and tries to say sweet and romantic things to Karan, knowing that Mahira and Sherlyn are eavesdropping and make Mahira jealous. Take This Test If You Are Kundali Bhagya Fame Dheeraj Dhoopar’s Fan!