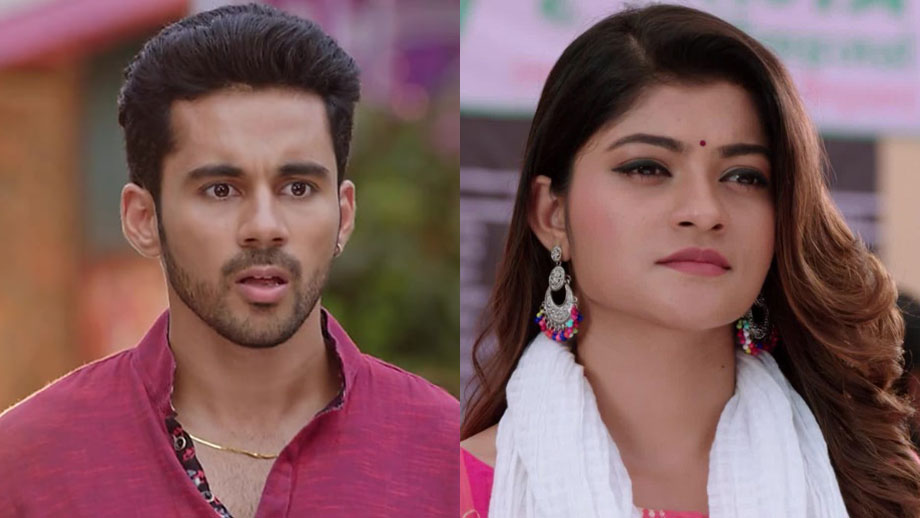 Raakesh Paswan’s show on &TV, Bitti Business Wali has kept the viewers on the edge of their couch by bringing forth some unpredictable twists and turns with every episodes.

The daily is apparently heading towards the biggest high point so far. Soon, the drama will take a new turn as Mahi (Abhishek Bajaj) and Bitti (Prakruti Mishra) will be arrested.

As per a reliable source, “The cops will raid the hotel room wherein Mahi and Bitti would be staying. They will catch Mahi and Bitti together and question them. However, Bitti will try to explain that they are married but the police will ask her for proof which she would not have. But she will tell the police that they can get married in the court right away, to which Mahi would refuse, which will come as a shocker for her.”

Later, the police will arrest them and take them to the police station and call Mahi’s family.