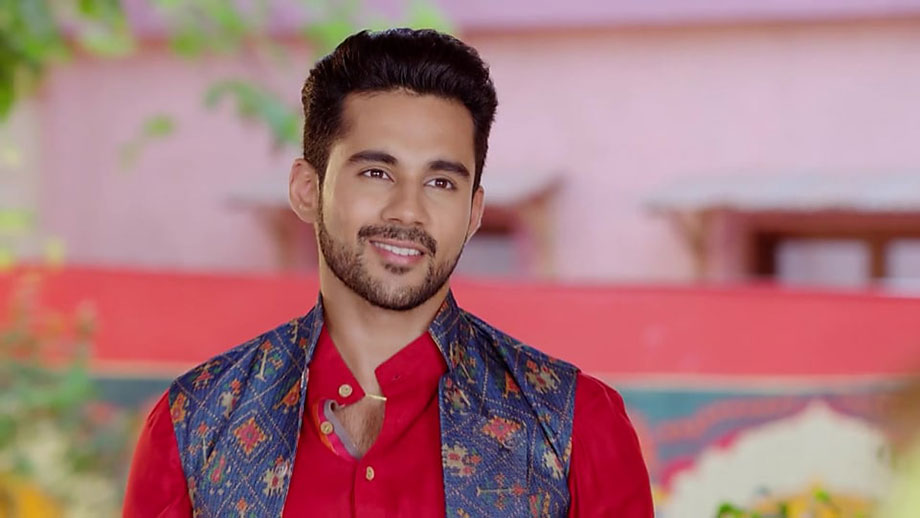 The show will now see a major sequence wherein Mahi (Abhishek Bajaj) would get shot.

As seen so far, Bitti (Prakruti Mishra) tries to stop Mahi’s second marriage for which she risks her life. Bitti swaps herself with Gunjan and reach the mandap.

Now, we hear, after few marriage rituals start, Gunjan will get back her consciousness. She will soon call her parents and inform them about Bitti’s plan. Soon, everyone will learn that Bitti is sitting as the bride in the mandap. Gunjan will try to hit her. However, Mahi will stop the girl but much to everyone’s shock, Gunjan’s father will shoot Mahi.

We buzzed Abhishek but he was busy shooting.