There will be more drama related to getting mother’s milk for the little kid in the Zee TV show, Tujhse Hai Raabta. 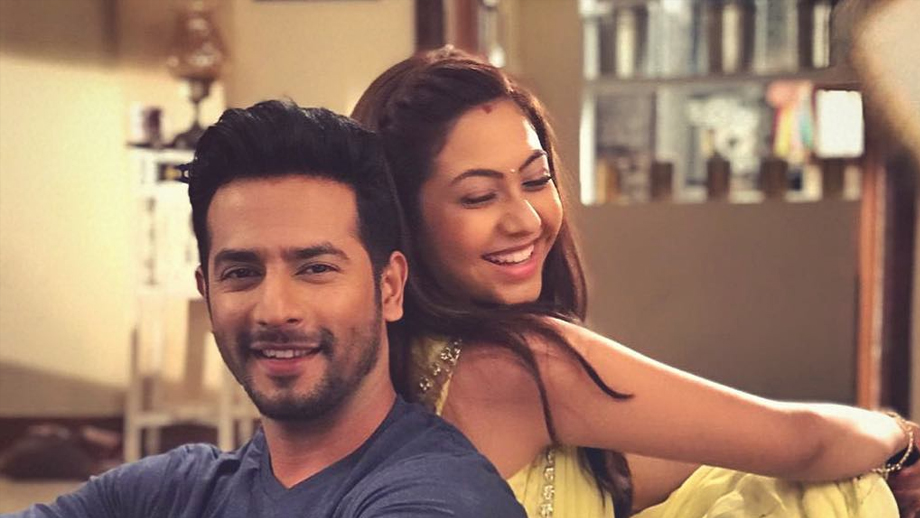 Zee TV’s popular show Tujhse Hai Raabta (Full House Media) has been seeing huge drama over Malhar (Sehban Azim) leaving Pillu in the hospital accidentally, when he took him for the DNA tests.

With the kid crying profusely, his health condition got bad and the doctors advised Malhar to treat the kid with mother’s milk to make him healthy again.

The recent episode has seen Malhar trying to get mother’s milk for Pillu without telling the fact to Kalyani (Reem Shaikh).

In tonight’s episode, the drama will intensify with Kalyani getting to read the reports in the hospital and understanding that Pillu is in need of mother’s milk.

As per a reliable source, “Kalyani will also go in search of a woman to give milk for Pillu. Kalyani will succeed in helping out the kid. However, in the process she will go through a lot of humiliation at the hands of Malhar.”

However at the end of it, Malhar will understand that Kalyani went through the entire ordeal to help Pillu recover. And he will sympathize with her.

Will we see a change of heart in Malhar with regards to Kalyani?