Siddhi will decide to trap Manjari in a big way in &TV’s Siddhivinayak produced by B&M Studio. 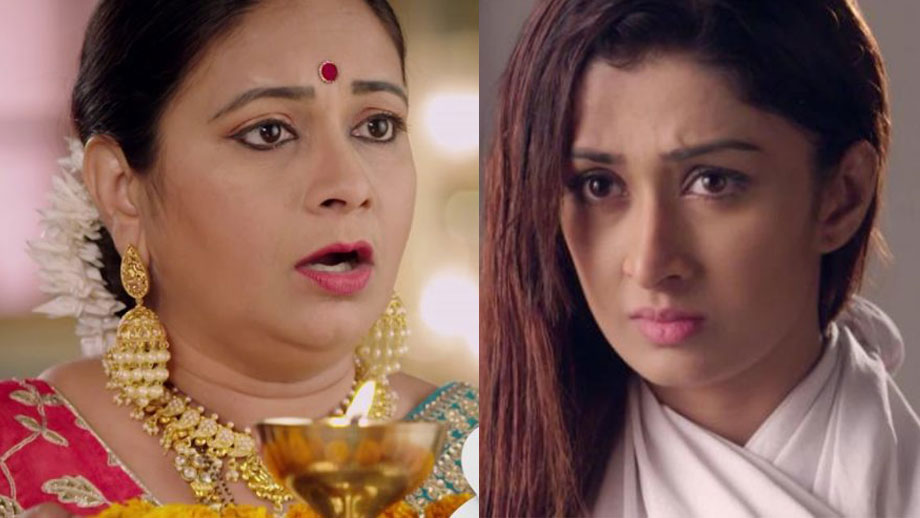 According to the story line, Siddhi’s attempt to expose Manjari are failing miserably. She will finally decide to mix something in her food that will cause Manjari’s health destruction.

Shares a source, “Manjari will fall sick due to spiked food by Siddhi. Later, Pratima will dress up as a doctor and come to check Manjari as per her plan with Siddhi. She will trap Manjari in such a way that she will be forced to transfer the property back to Vin. Soon, Manjari will realize it but it would be too late. She will get angry at Rudra (Gaurav S Bajaj) and will plan to kill Vin and Siddhi both.

On the other hand, Vin will plan something special for Siddhi. He will tell her that they will be going to a party followed by a candle light dinner. But Rudra will overhear their conversation and will decide to ruin their plans.

Will he manage to be successful in his plan?