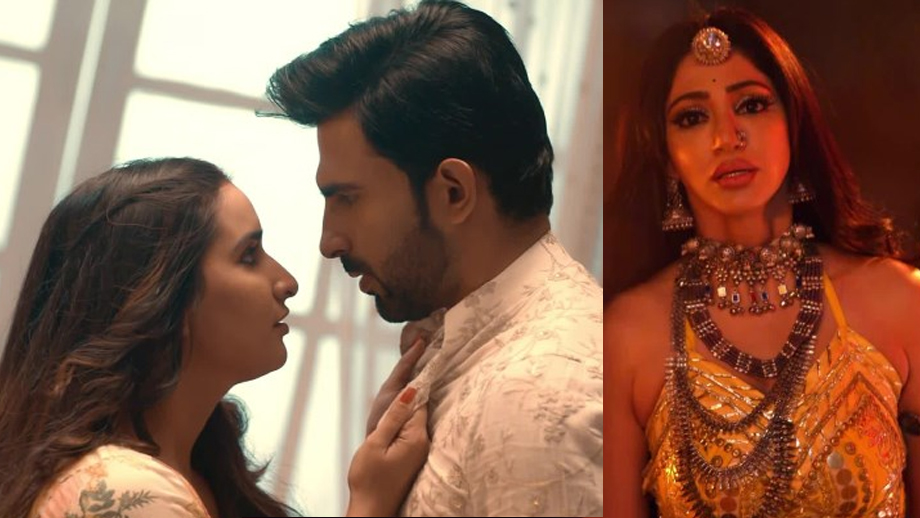 Manmohini the Zee TV show produced by LSD Films will air its climax episode tonight before it takes a five year leap.

IWMBuzz.com has already reported about the leads Ankit Siwach, Garima Singh Rathore and Reyhna Malhotra staying on in the show post the leap.

News coming in is that the show will take a leap post the big development of Ram (Ankit Siwach) consummating with Mohini (Reyhna Malhotra).

Yes, as seen in the episodes that have gone by, Ram and Mohini’s heated confrontation resulted in Mohini striking a deal with Ram of spending a night with her and giving her the love that he gives his wife.

Ram will now agree to it and they would consummate in tonight’s episode.

As we have reported earlier, the five years leap will happen with the kids coming into the frame.

Both Mohini and Siya will have a kid each is what we get to hear.