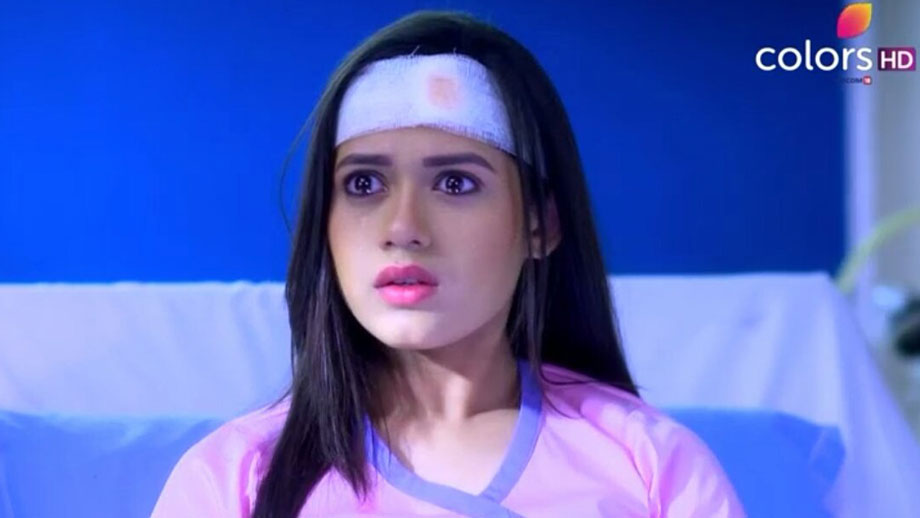 Colors’ Tu Aashiqui has been coming up with a perfect blend of romance and drama in its recent episodes.

Gurodev Bhalla Productions’ show never fails to impress the audience with its exciting twists and turns.

Now, we hear that the antagonists will execute his plan to frame Pankti in the upcoming episodes.

Our source informs us, “In the upcoming episodes, the temperatures will soar and the audience will get to witness Pankti learning that JD has been the mastermind behind all her troubles. Meanwhile, JD will try to influence Manav’s decision to distance Pankti from the house in order to save the family’s reputation.”

Later, Pankti will run away from the house as Manav will reveal the truth about Pankti and JD’s relationship. The entire family will argue over the truth as JD would blame Anita for trapping him.

Furthermore, Pankti will get kidnapped and taken to a farmhouse. Meanwhile, Sheetal would want to divorce JD and file a case of adultery against him. Anita (Gauri Pradhan) will threaten to ruin the Dhanraajgir family if they do not hand over her daughter.

OMG! Will Ahaan learn about Pankti’s kidnapping and come to her rescue?

We tried reaching out to the actors but they remained busy shooting.