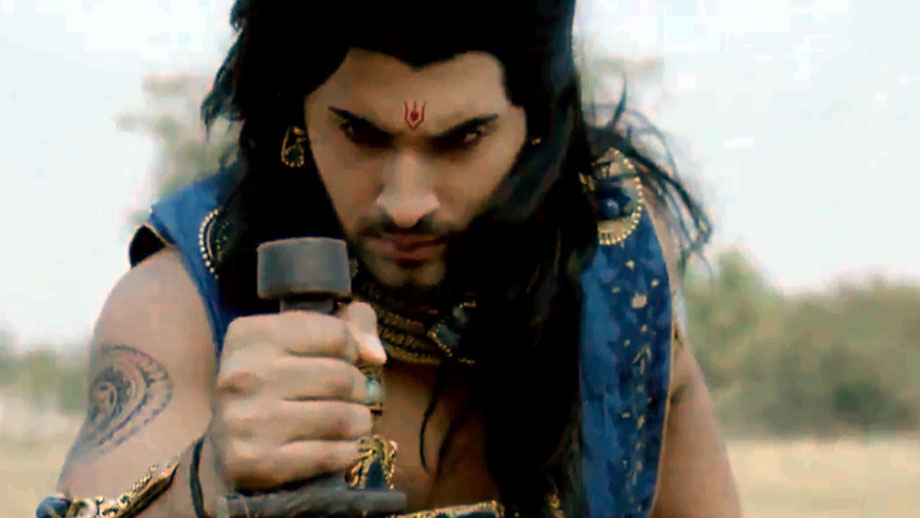 Now, the source adds that Puru’s life will be in danger

In the upcoming episodes viewers will see how Barsine (Riya Deepsi) will conspire Puru (Laksh) to go to a particular place rides the horse but there is nothing there except for a barren land. When Puru gets off the horse will pull out his sword out and pierces it in the ground and the fog in the air will clear and Puru will discover a new kingdom.

On the other hand there is an assassin who is trying to kill Puru and is following him everywhere.