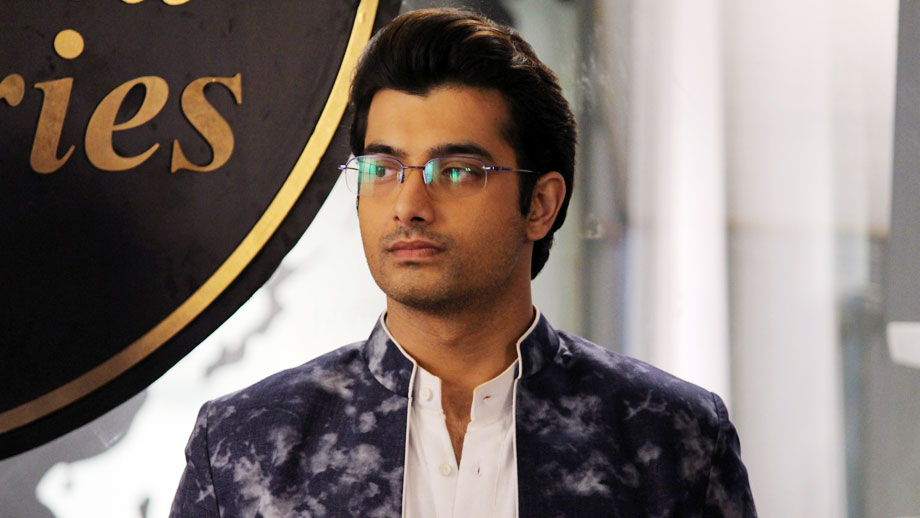 We have learnt that the drama is set to be continued in the upcoming episodes as well which will keep the viewers hooked to the series.

Amidst all the marriage alliance drama, the family will face a tragedy.

Our source informs us, “Tanuja’s mehendi ceremony will be on full swing. While dancing, Rishi (Sharad Malhotra) will manage to apply henna on Tanuja’s hand. She will get shocked and would rush to the washroom to wash her hands.”

Meanwhile, Rishi’s lawyer will tell him to get married to Nethra (Pranitaa Pandit) in order to win the court case. Rishi will be shocked with the news. He will ask Tanuja to get back to him in front of everyone and confess his feelings. Everyone will be stunned.

Later, Rishi will leave the hall. Manpreet (Zuber K. Khan) will try to stop him but will be unsuccessful in his attempt. Heartbroken Rishi will drive rashly and would meet with an accident.

What will happen to Rishi now?

We tried but could not reach Sharad for a comment.

Are you excited to witness this intriguing drama? Let us know in the comment section below.