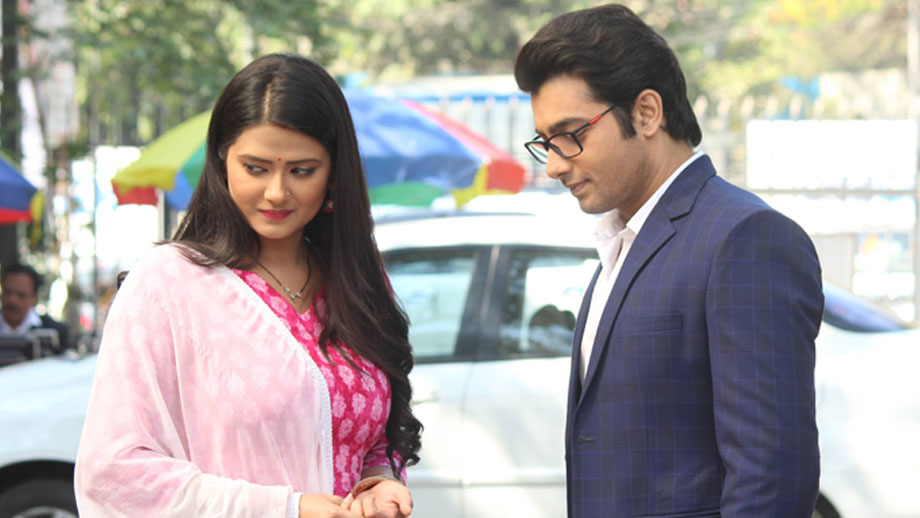 Now, loyal viewers will see Rishi pleading Tanuja to return to his life with their daughter.

As per a reliable source, “Tanuja will run away with Natasha after Rishi’s constant convincing act to come back to India with him. She would also leave a note in her hotel room which will state about her leaving for India.”

Furthermore, Rano will bring Tanya and Natasha to the Bedi House. Rishi will confront Tanuja again that Natasha is his daughter, but she would deny it.

Later, Rano will tell Tanuja that Natasha is with her at the Bedi House and she won’t let her go. Meanwhile, Abhishek (Amit Tandon) will complain to the police against Rishi for kidnapping Natasha.

The police will come to arrest Rishi.

Will Tanuja learn about Rishi’s arrest?

We buzzed Kratika but she was busy shooting.