Drama galore in the new show. 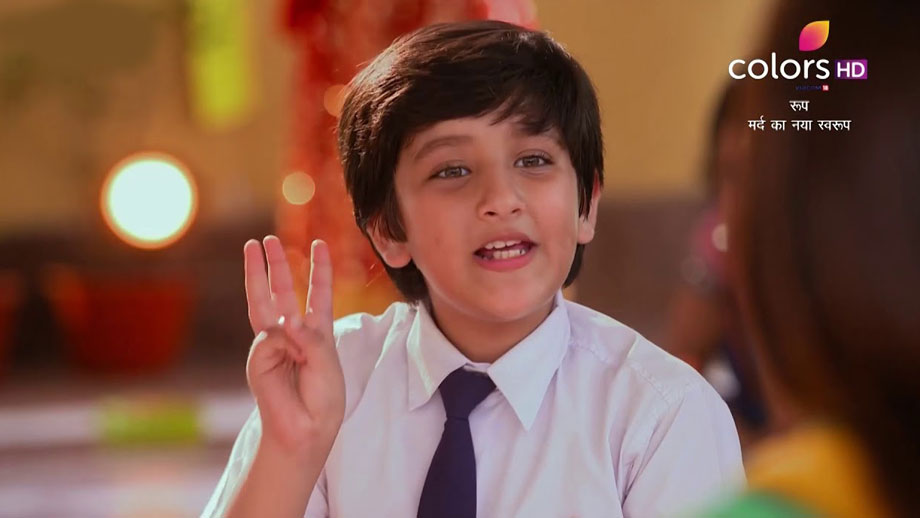 Colors’ latest offering Roop – Mard Ka Naya Swaroop (Rashmi Sharma Telefilms) has enthralled the viewers with the story of Roop (Affan Khan) who questions the patriarchal society on the set roles of men and women.

The show is bringing more interesting twists in the storyline.

Audience witnessed, Roop’s teacher, Meenal, asking him how each dance form is a tribute. She asks him to make his decision and he immediately agrees to perform.

Now, Kamla (Mitali Nag) will ask Shamsher (Yash Tonk) to invite her father (Anil Dhawan) for Roop’s birthday. He would agree for the same. Meanwhile, Kamla will lie about Roop’s dolls after Ranveer (Ishant Bhanushali) will start hitting them with a ball, which would disappoint Roop.

After Shamsher will learn of Roop’s condition during exercising, he will get furious. In anger, he would also throw away the note and the bouquet of flowers sent by Roop’s teacher. Later, he would slap Kamla and her father will witness the drama.

Furthermore, Roop’s new bunch of friends will try to teach him how to abuse and steal things.

Will Roop’s new company spoil him?

Unfortunately, we couldn’t reach to the actors.