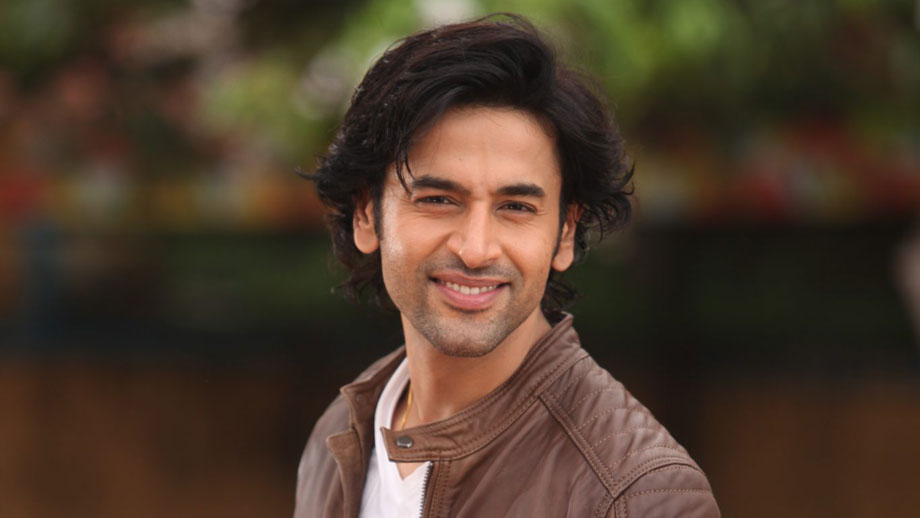 Post the story jump, audience is enjoying the on-going episodes.

As seen so far, Roop (Shashank Vyas) stops Ishita (Donal Bisht) from slapping Palak (Chandni Bhagwanani) after she intentionally hits her scooter. When Ishita is hurt because of Sandy’s friends, Roop helps her bandage her hand. Later, she misunderstands Roop as one of Sandy’s friends and complains to the principal.

Now, in the forthcoming drama, the principal will ask Roop and Palak to pay for Ishita’s scooter. However, Roop will manage the situation.

Later, Roop will plead with his mother to not ignore him while Shamsher will reveal that he does not support Roop’s dreams. Hence, Roop will decide to take up a job as a mechanic at the garage so that he can collect some money.

Meanwhile, Ishita will refuse to talk to Roop after the misunderstanding. Soon, the principal will learn about the cases filed against Roop and will dismiss him from the college.