Shaurya will kidnap Mehak from the wedding venue in the next highpoint to come in the Zee TV show. 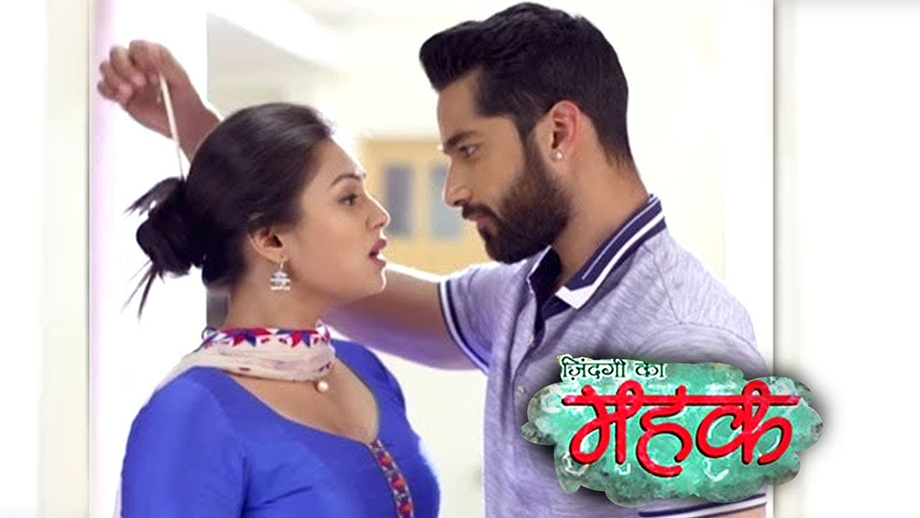 Zee TV’s popular show Zindagi Ki Mehak (Parin Multimedia) has won the hearts of one and all and this shows in the popularity and on the consistent rise in numbers on the ratings chart.

The recent drama of Mehak’s (Samiksha Jaiswal) death and the introduction of her look-alike have worked wonders for the show!!

And now taking the drama quotient ahead, the makers will introduce a new twist in the tale that will make the loyal viewers of the show really happy!!

The recent DNA drama was a failure when it came to Shaurya (Karan Vohra) realizing that the results have been changed!! While Shaurya will wonder about his next move to prove the real identity of Mehak aka Vandana, he will be in for a shock when Mandar (Sunny Sachdeva) will decide to re-marry his wife.

And this will leave Shaurya disheartened!! But he will not lose hope, as he will decide to kidnap his wife…

As per a credible source, “Shaurya will kidnap Mehak from the mandap, just when the pheres of Mehak with Mandar will be happening. He will take her and keep her in a house, locked up in a room.”

Mehak (Vandana) who would still be unsure of her identity will be wild at Shaurya, as she will definitely not like his idea of kidnapping her like a goon.

Will Shaurya and Mehak’s romance blossom during their private moments?