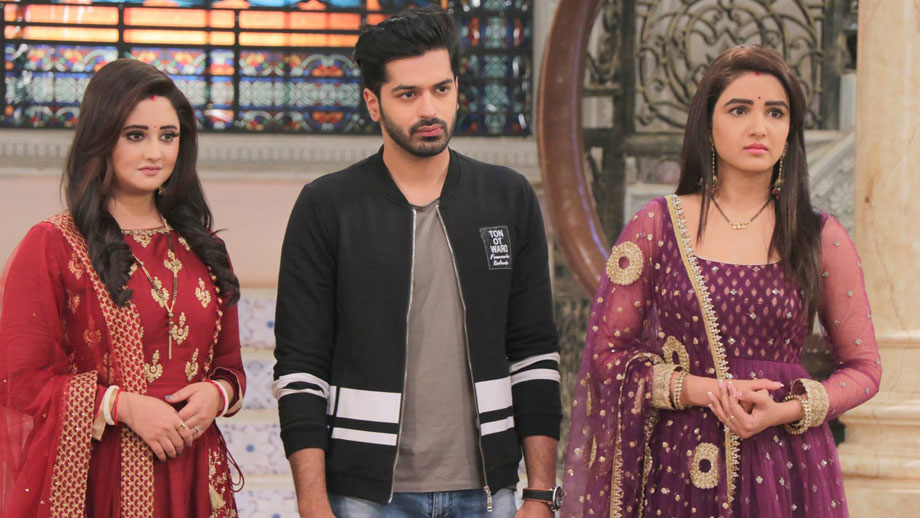 The maker of Colors popular drama Dil Se Dil Tak (Shashi Sumeet Production) is gearing up for high-end drama in the forthcoming episodes.

The upcoming episodes have a lot in store for audience.

As per the plot, Bharat’s former lover has come into his life and claimed to be Sparsh’s mother. She also wants to marry Bharat and live with him and Jalpa.

As per a source, “The family will be relieved when Dadaji would shun Priya and save Bharat and Jalpa’s marriage. Meanwhile, Poyni will join hands with Priya (Puja Sharma) to break the bond between Parth, Shorvori and Teni.”

Later, the Bhanushalis will celebrate holi with much enthusiasm and Poyni will spike the drinks. Teni (Jasmin Bhasin), Shorvori (Rashami Desai) and Parth (Rohan Gandotra) will get drunk and would be forced to face the media in a drunken state.

Furthermore, the family member will stress upon seeing the scandalous media coverage. Later, things will take a turn for the worse when reporters would begin to bombard them with calls.

What will happen next? Will Parth manage to find the culprit?