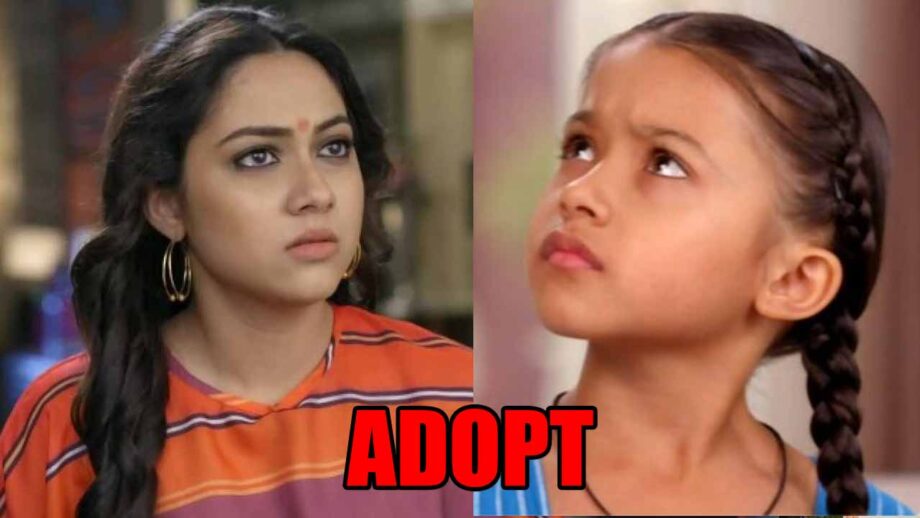 As we earlier reported, Kalyani and Mukku are coming close to each other and bonding really well. They also share some cute and emotional moments.