Yeh Un Dinon Ki Baat Hai the popular Sony TV show is on its way out. Yes, this is the hard truth that the loyal fans of the show are not able to digest.

However, there is more to the story that will culminate with Sameer (Randeep Rai) and Naina (Ashi Singh) moving together in getting themselves a career as writers.

Well, as per the ongoing story, Sameer and Naina have met the wonderful actress Aruna Irani who has pushed them and motivated them to write a script of their own. She saw brilliance in their script and has asked them to modify and write it better.

While meeting Aruna Irani will turn fruitful for Sameer and Naina, the upcoming track will be very interesting.

While on one hand in Yeh Un Dinon Ki Baat Hai, Naina will see success, Sameer’s hard work will be negated.

Naina’s written script will impress Aruna Irani a lot and the thespian actress will go on to say that Naina has a huge potential as writer and will encourage her to take it as her profession.

On the other hand, Aruna Irani will check Sameer’s audition clip and will find it very disappointing.

Yes, she will categorically tell Sameer that he has chosen a wrong path and he does not have the caliber in him to become a good actor.

As per a reliable source, “Aruna Irani will be very clear and straight in her talk and will not mince words in calling a spade a spade. She will tell Sameer that he is really bad at it and he should not continue in the acting line.”

As we know, Sameer’s ambition has been to become an actor. And his desire and passion led him to Mumbai, and he had convinced his family to allow him to work towards his dream.

What will Sameer’s reaction be? How will Naina support him in his failure? 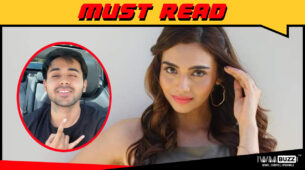 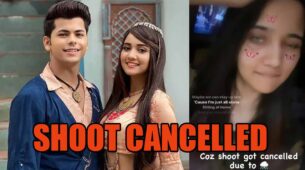 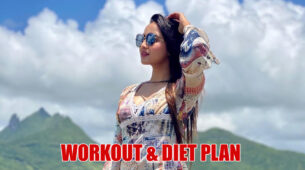 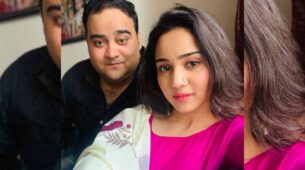