Kawach Mahashivratri 21 July 2019 Written Update of today’s episode we see how Sandhya and Angad tried to confront Kapil and Sandhya found out about her twin sister. 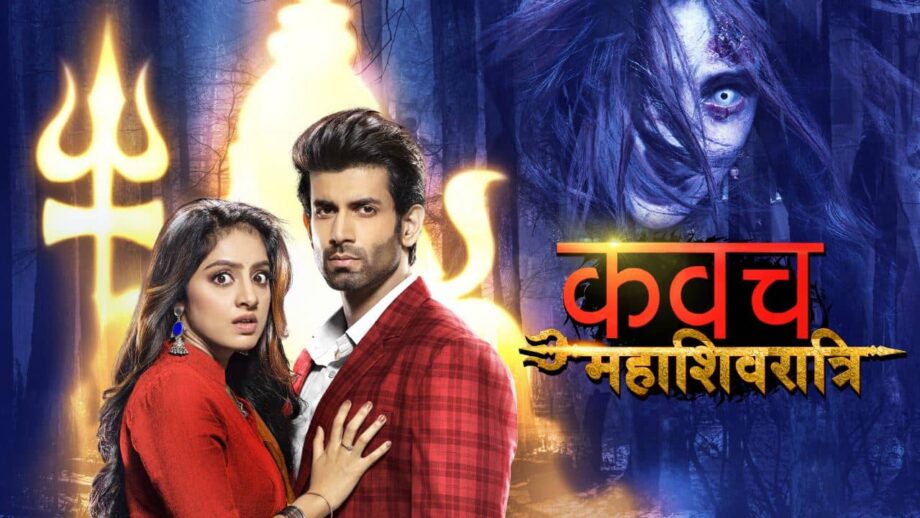 Today’s Kavach Mahashivratri 21 July episode begins with Manoj calling Angad seeking his help to save him. Kapil lit Manoj on fire. They all reached to find Manoj dead. Sandhya enquired about Kapil, which shocked Bhairvi. Angad and Sandhya asked everyone about Kapil and tried to find out about him. Sandhya (Deepika Singh) remembered about a file with Kapil’s photo and they both started searching for it.

She recalled a name Agnivarsha written on that file. They found out about a deadly fire in Agnivarsha restaurant which was lit on purpose. They further found out Kapil was the investigator who disappeared with his family. They also found that Manoj, Ashutosh, and Bhairvi were the owners of the restaurant. Kapil visited Bhairvi while everybody started searching for her. Kapil fooled Bhairvi in removing the Rudraksha and he took her along with him.

Bhairvi was forced to drive with Kapil and Kashthi while Angad and Sandhya tailed them. They took Bhairvi to their old home which was lit on fire. She remembered the night when Kapil and his family were killed. Sandhya and Angad reached there and confronted Kapil about his past. Kashthi blamed Sandhya for their murder as well.

Sandhya found out Kashthi looked exactly like her. Kashthi killed Bhairvi. Sandhya told her mother everything. Sandhya’s mother panicked and blamed her father for everything. Sandhya got to know Kashthi was her twin sister. Her father told her the whole story. He revealed Panditji told him that his second daughter was a bad influence for his first daughter. The written update of 21 July 2019 Kavach Mahashivratri episode full story ends.

In the upcoming episode of Kavach, watch Kasthi approaches her family. Stay tuned! 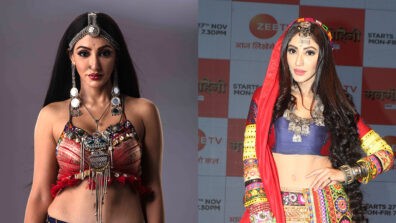