Kumkum Bhagya 30 May 2019 Written Update of today’s episode we see how Daadi asks Abhi to bring back Pragya to the house. Abhi says he can't forget how Pragya put Kiara's life in danger. 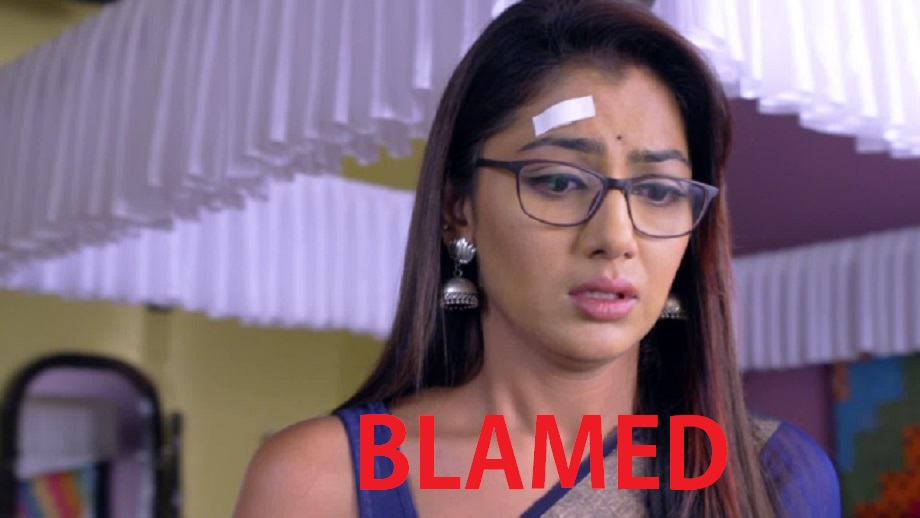 Today’s Kumkum Bhagya 30 May episode begins with Rhea (Ruhi Chaturvedi) being hurt by Abhi’s (Shabbir Ahluwalia) slap but she still refuses to accept the truth. Abhi then reveals that he has seen the CCTV footage and he knows what Rhea did. Rhea avoids the conversation and goes to her room.

Aliya follows Rhea up the stairs but Abhi stops her from meeting Prachi (Mugdha Chaphekar). Rhea cries in her room while cursing Abhi and Prachi. Mira tries to calm Rhea down but she doesn’t stop screaming about Abhi hating her and liking Prachi. Mira slaps Rhea too but then hugs her. Abhi blames himself for spoiling Rhea.

He wishes Pragya (Sriti Jha) was there to make sure Rhea was raised correctly. Mira tells Rhea how Abhi used to wait on her right from the time she was a baby. Rhea realizes that her father really loves her. Meanwhile, Daadi asks Abhi to go out and bring Pragya back into their lives. Abhi tells Daadi that he misses Pragya too but he doesn’t know if he can live with her.

He says that everytime he is with Pragya, he remembers Kiara’s death. He remembers how Pragya went with money to the kidnappers when he told her not to do so. Abhi is later in his room when Rhea comes in to apologise. However, she keeps saying that it was Prachi’s fault not hers so Abhi refuses to accept her apology. Later Abhi and Pragya are both thinking about each other.

Abhi wonders why Pragya didn’t bother to check if he was alright or not. Pragya wonders if Abhi is doing alright after getting discharged from the hospital. They both wonder if they have been able to give their daughters the love they deserve. The written update of 30 May 2019 Kumkum Bhagya episode full story ends here.