Kundali Bhagya 19 June 2019 Written Update of today’s episode we see how Rishabh tries to knock some sense into Karan but Karan is adamant. 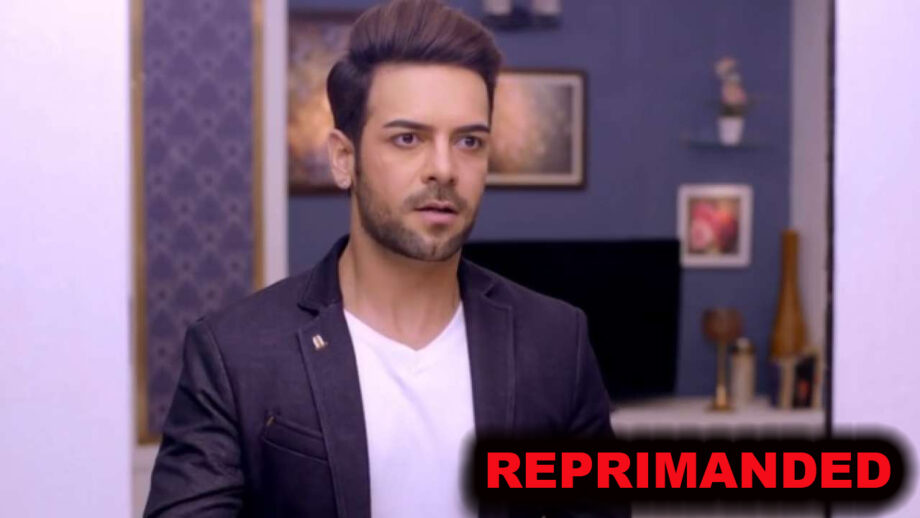 Today’s Kundali Bhagya 19 June episode begins with Rishabh breaking into Karan’s (Dheeraj Dhoopar room and woke him up. Rishabh demanded to know the reason Karan behaved wrongly with Preeta (Shraddha Arya). Karan tried to avoid the question, but said he wish to kill Preeta if he could. Rishabh was about to raise his hands on Karan. Rishabh blamed himself for Karan’s fights with Preeta.

He thought if he didn’t bring Preeta to the house, Karan would not be able to treat her badly. Karan told Rishabh the whole truth and how waiting for Preeta made Sherlyn’s wedding possible. Karan said he treated Preeta badly because she ruined Rishabh’s life. While Rishabh and Karan resolved their differences, Srishti told Daadi and Biji the truth. But, Sarla and Srishti both didn’t know what happened for Preeta to cry so much. Daadi decided to bring Preeta out of the room.

They pretended someone had fallen and Preeta rushed out to see who was hurt. When Preeta came out of her room the family forced her to tell the truth. Preeta told them that Karan didn’t believe anything she told him. Sarla and Srishti were shocked by hearing about Karan’s reaction. They decided to go together and tell Karan the truth.

Sherlyn entered their house and Srishti tried to attack her. Sherlyn told everyone that they will be kicked out of the Luthra house just like Preeta. Sherlyn threatened to get Preeta’s family arrested if anyone even touched her. She warned them to not be anywhere close to her or the Luthra house. The written update of 19 June 2019 Kundali Bhagya episode full story ends here.

In the upcoming episode of Kundali Bhagya watch Rishabh decided to spend his first night of wedding with Sherlyn sleeping alone meanwhile, Preeta is still upset with Karan. Stay tuned!