Kundali Bhagya 8 May 2019 Written Update of today’s episode we see how some fishermen find Sarla's body and blame Prithvi and Sherlyn for trying to kill her. 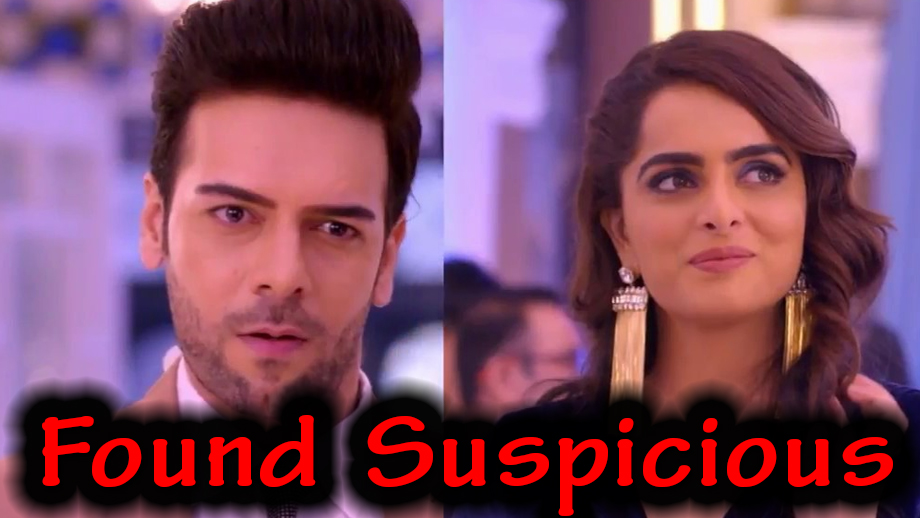 Today’s Kundali Bhagya 8 May episode begins with Prithvi and Sarla going back to their car to celebrate Sarla’s death. Just then they hear some fishermen screaming after finding a dead body in the lake. Sherlyn (Ruhi Chaturvedi) and Prithvi (Sanjay Gagnani) rush to the spot. There they realize that the fishermen have discovered Sarla’s body. They get out of the car to take Sarla’s body away since the fishermen consider taking her to the hospital. When the fishermen see Sherlyn and Prithvi they start accusing them of trying to kill Sarla.

One of them even says that they saw Sherlyn push Sarla down the bridge and into the lake. Meanwhile, Srishti and Sammy return back home. They hold hands on their way in and Karan (Dheeraj Dhoopar) notices this. He asks them what is going on between the two of them. Sammy and Srishti both deny that they have feelings for each other. They make excuses and go away together.

Tanya tells Karan that she is sure something is going on between the two of them. Karan and Tanya think of a way to make Sammy and Srishti express their feelings towards each other. Tanya spills ketchup on Sammy by mistake she takes off his shirt to help him clean the stains. Karan tells Srishti that he seen Tanya and Sammy together in the bedroom.

Srishti panics and rushes to Sammy’s bedroom. Prithvi manages to convince the fishermen that Sarla is his mother and he would never try to kill her. He even asks the fishermen to put Sarla in the backseat of his car so he can take her to the hospital. When they are in the car Prithvi tells Sherlyn that they can’t kill Sarla now otherwise the fishermen will put them in jail. The written update of 8 May 2019 Kundali Bhagya episode full story ends here.