In Kundali Bhagya Written Update 18th March 2020 episode Preeta cries as she is blamed for doing nothing. Mahira and Sherlyn are happy as their plan worked. Karina announces that Karan and Maira will be getting married tomorrow. 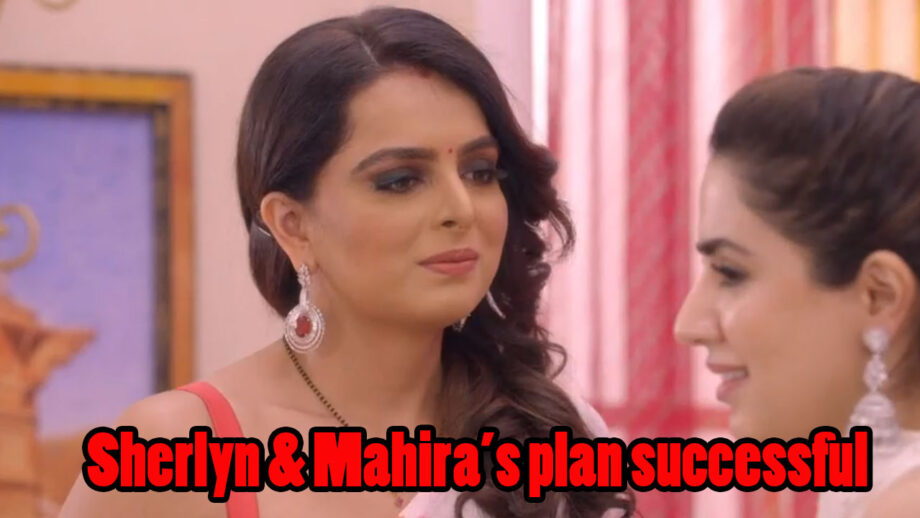 The episode begins with Dadi telling everybody to forget Arora’s and adds that their exit will bring happiness in their family. She tells Rakhi to forget Preeta and throw her out of her life and says she would never forgive her. Rakhi says Preeta helped them but Karina says she was just pretending to be good. Rishabh leaves and Sherlyn is happy that Rishabh couldn’t say anything in Preeta’s support.

Preeta says that she always tries to do good but bad happens. Srishty says they went there to help Karan from falling prey to Mahira’s trap. Preeta tells Beeji that Karan had postponed the wedding and Mahira and Sherlyn had planned to spike his drink so that Mahira could get close to him and the wedding could get preponed. She narrates how she was blamed. Janki tells Preeta she should think about herself now as to how much ever she tries to help Luthra’s she always becomes the villain. She reminds her how Sherlyn kidnapped Sarla as she tried to expose her. Beeji tells her destiny can’t be changed and she has become a cause but Sherlyn and Mahira are going to ruin Luthra’s. Janki tells her that whenever she tried to help Luthra’s she always got trapped. Sarla stops herself from comforting Preeta.

Mahira is happy as their plan is successful and Karan hates her. Rakhi is unable to accept to break ties with Preeta but Ramona says she should accept Karina’s decision. Karan and Rishabh are called and Karina tells Karan that she wants to protect the family from problems and so the problem has to be uprooted instead of being solved. Karina says that Preeta pushed Mahesh and as Sherlyn is about to say something Rishabh stops her and Karina scolds him as he supports Preeta even after pushing Mahesh from the stairs. Dadi says Preeta tried to stop Karan’s engagement by stealing the ring and today she pushed Mahesh to stop the wedding. Dadi says she is to be blamed. Karina says to stop Preeta and her family from entering their house is to get Karan and Mahira married tomorrow.

Preeta cries and Sherlyn says Luthra’s don’t deserve it. Srishty says people find bad in good people also but it’s their fault and says until Mahira and Sherlyn entered that house, their relations were good with them. She says Mahira and Sherlyn will surely ruin Luthra’s.