In Kundali Bhagya Written Update Episode 821 7th November 2020, we see that Karan is confused about what he feels for Preeta whereas Mahira is trying to get close to Karan. 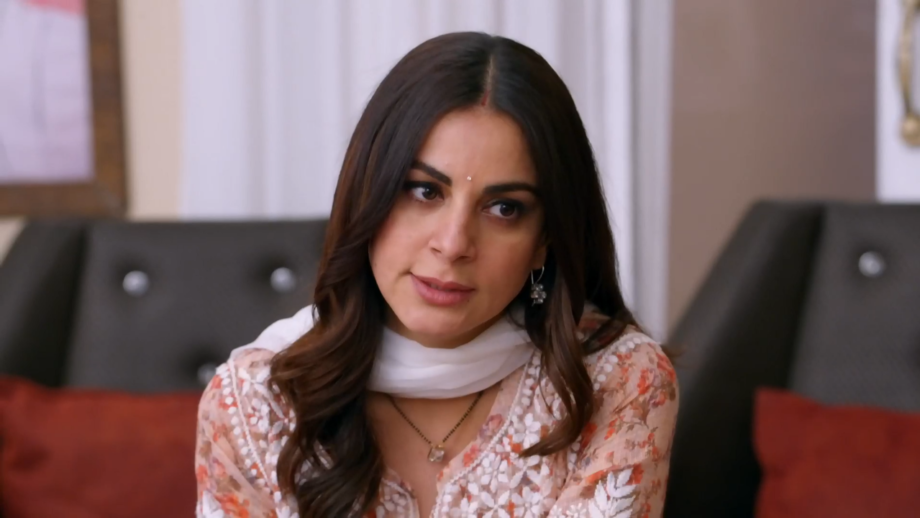 Preeta says that Mahira has entered the house with the ritual as Grih Prawesh when she doesn’t have the right. Karan tells Preeta that Mahira has come to this house as his friend. Karan promises Preeta that nothing wrong will happen and as he is married to Preeta, he will protect her.

Mahira sees Karan and Preeta talking and rushes into her room thinking that she has not come to Luthra house to see their romance. Mahira decides that she has to do something on which Karan will marry her.

Sherlyn comes to Mahira and asks her to take medicine. Mahira says that she will have the medicine only if Karan asks her to have it. Mahira asks Sherlyn to send Karan right away.

Karan thinks why he cannot see Preeta in pain. Preeta asks Karan that whatever he mentioned before was only to calm her or he meant it. Karan is not able to explain what he feels about Preeta when Sherlyn enters explaining that Mahira said that she would only take medicine if Karan asks her to take it.

Later Preeta sits with Mahira and brings to her notice that she is a guest in the house and should not try to act smart. Preeta tells Mahira that she is a physiotherapist by profession.