In Kundali Bhagya Written Update Episode 820 6th November 2020, we see that Pandit Ji tells Sherlyn that she dropped the thali and for whom she made the thali is not a nice person and can be problematic in their family. 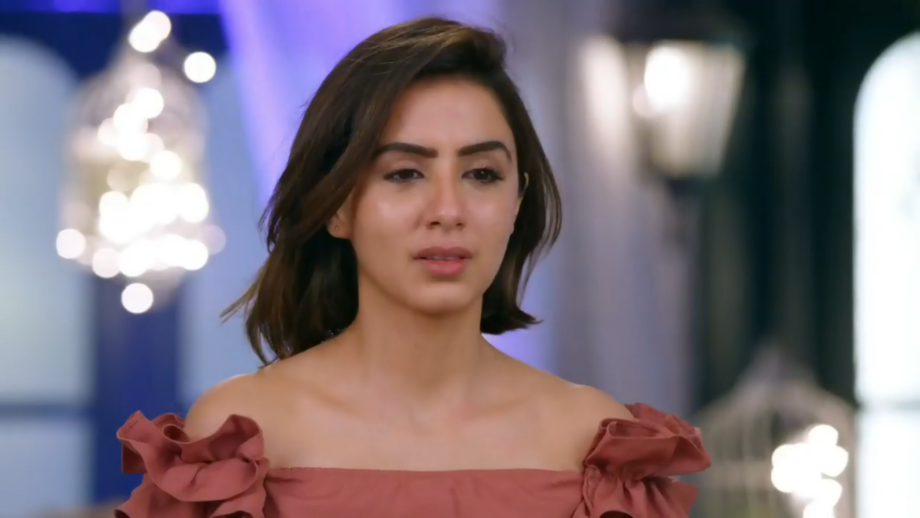 The episode of Kundali Bhagya starts with Preeta removing the Mangalsutra from Karan’s shirt and it breaks. Preeta is shocked. Karan says that he will send someone to clean. Preeta says that she will do it on her own. Karan leaves. Preeta is worried as to what will happen next.

Sherlyn is worried as she dropped the thali. She asks Pandit Ji what does it means. Pandit Ji exclaims that the person for whom she prepared this thali is not a nice person and can create problems in the family, and she should not allow them to come in the house. Sherlyn thinks Mahira will be the problem for Preeta and not her as she doesn’t have any grudges with Mahira.

Karan learns that Mahira asks Luthras to do her Griha Pravesh. Karan gets angry and says that he has married Preeta and he will not stand with anyone else. Dadi and Karina perform Mahira’s Grih Prawesh. While

Preeta recalls what Janki said that Mahira can come with a plan to get between Preeta and Karan. Karan enters. Preeta tries to leave. Karan asks her to stop and makes her sit. He explains to Preeta that he knows she is angry with him but he is doing this because of his friendship.

Preeta tells Karan that he is a nice person and what he did is right but Mahira is not in the proper mental stage and she can do anything to make Karan her life partner.