Yeh Un Dinon Ki Baat Hai 2 May 2019 Written Update of today’s episode we see how Naina realizes that Sameer is taking measurements for female customers and Naina glances his way. The girl also gets conscious. 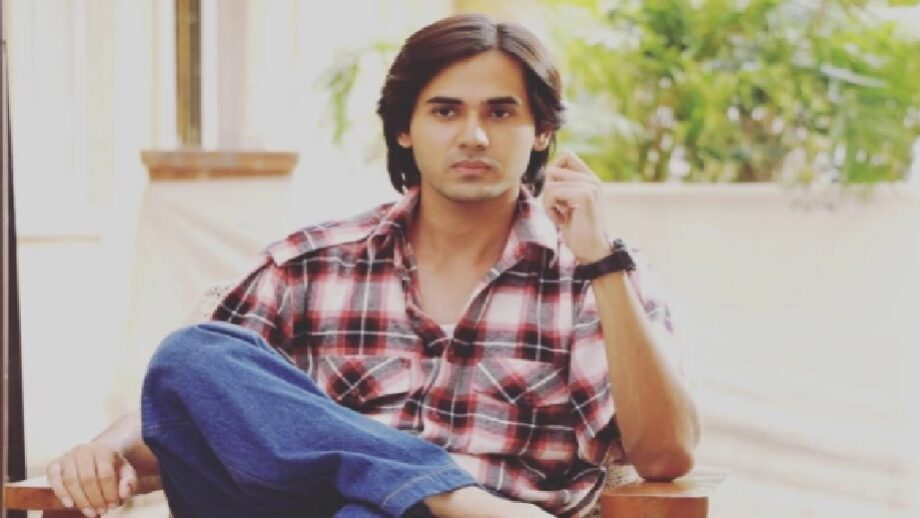 Today’s Yeh Un Dinon Ki Baat Hai 2 May episode begins with Pundit calculating inches on his own with a smile. Naina (Ashi Singh) asks him what he is doing. The boutique is going great especially when it comes to measurements. She asks about Sameer (Randeep Rai) and he points at upstairs. He sent me here a she had to take measurements the second time. Naina says they don’t send clothes for males. Pundit says he is taking measurements of ladies. He has been surrounded by girls since school and then in college and now this! What is his secret?

Sameer is taking measurements of a girl. Naina glares in his direction upon noticing it. Sameer gets tensed. The girl gets conscious too. Naina sits down on the stool angrily and keeps looking at Sameer as he measures the sleeves. She asks him when she will get it. He tells her day after tomorrow and she leaves. Sameer sits next to Naina but she starts scanning the suits instead. He asks her if she is upset.She denies but he knows she is upset.

Rakesh folds his hands before the lady. The lady discusses something with her husband in a corner. She calls Nirmala afterwards. She tells her something (in mute). Anand stands there looking tensed. The lady feeds them sweets as she ends the call. Preeti smiles through her tears.

A girl complains about her cloth. The measurement is wrong. Naina is about to take her measurements but the girl asks Sameer to do it. The same girl keeps visiting the boutique. Naina tells Sameer that atleast she became a regular customer. The girl asks if something new is here. Naina shows her few dresses which the girl buys. She asks Naina to bill them and tells Sameer to take her measurements. Sameer reads it from his memory. The girl leaves happily. Naina tests Sameer on calculations and taunts him for remembering the girl’s measurements well in few days. He says she comes daily. She asks for her measurements. He thinks to take help of tape but she again taunts him for being on the lookout of such chances and walks away in a huff.

Sameer tells Naina not to show anyone that they are worried about their business. Preeti jokes that it is good that saree isn’t half. Everyone smiles. Anand refuses to accept it. we don’t take anything from our daughters. The tradition is the other way round. Naina says it is a gift from a sister to a sister. Anand says we too want to give you something then. He goes inside. Bela excuses herself to bring tea. Preeti asks Sameer and Naina about their boutique. They lie that it is fine. Naina asks Preeti what Shubham sent for her. Preeti calls it boring. He sent a flower pot! They all smile. Naina goes to help Bela in kitchen.

Bela tells Anand he is doing the right thing by giving money to Naina and Sameer. Their business isn’tgoing well so this will help. He agrees to repay them 50k once Preeti gets married. Bela suggests buying clothes for Preeti from Naina’s boutique. It will help them monetarily too. Anand likes the idea. Naina overhears them and turns sad. Naina walks back inside sadly. Sameer notices her sad face and makes a phone call. Naina and Preeti go inside.

Naina praises Preeti’s MIL’s choice. Preeti speaks highly of her. Naina says how eager you are to marry. Preeti replies that she is eager to go to Bombay. Naina points out that the name has changed to Mumbai. They discuss about the movie Bombay. They dance on Humma Humma song. The written update of 2 May 2019 Yeh Un Dinon Ki Baat Hai episode full story ends here.

In the upcoming episode of Yeh Un Dinon Ki Baat Hai, Rakesh scolds Naina and Sameer for sticking to the boutique even when it’s not doing good. Stay tuned! 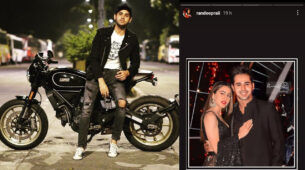