Ronit Roy, the superstar gets into conversation with IWMBuzz.com over his journey that has deviated more towards the web. 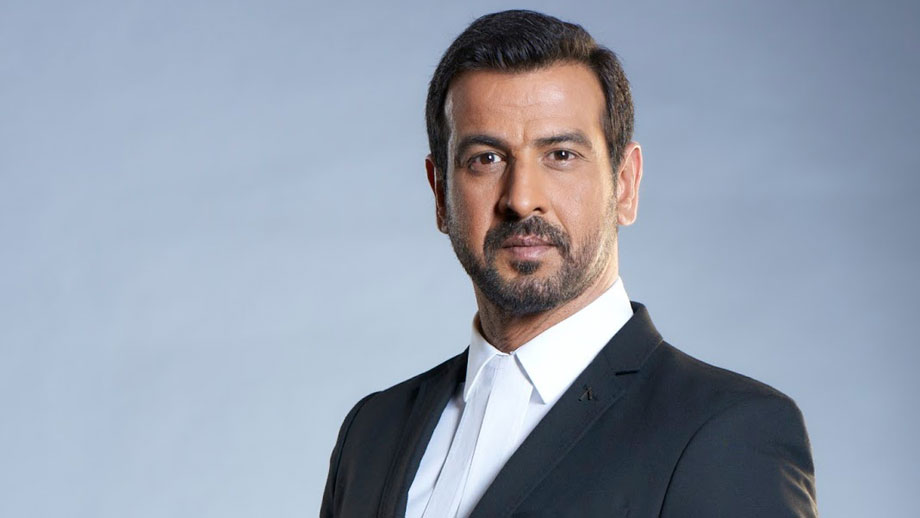 TV superstar, Ronit Roy, who has been away from small-screen action for a while, has taken a digital detour. He is part of ALTBalaji’s new show, Kehne Ko Humsafar Hai.

IWMBuzz.com caught up with Ronit da for a quick chat on the show, and his funda on the digital entertainment revolution taking place in India.

His last TV show was Adalat 2, which ended in 2016. He has also been doing films like Kaabil, Ugly, 2 States etc.

Here are the excerpts:

What do you feel about your character walking out on years of marriage?

This is not about infidelity. It is about a 48-year- old man wanting to start life afresh, with a woman who shares the same dreams as him. Life is not only about making money and having a family; many others do it on the sly, but Rohit decides to end the sham.

What about your partner feeling hurt?

Marriage can’t be about forcing someone to stay on. Your partner should be with you on his own violation. Hurt is a two-way street. Why should one partner suffocate, only due to societal pressures? Kehne Ko Humsafar Hai is also not about sex, but also about the consequences which happen when someone decides to take a call on his marriage.

What made you move to web?

To be honest, by 2014, I was dying a slow death on TV. Agreed, money was huge, but beyond a point, you need to say that enough is enough. I can’t go on doing the same stuff. I will never disrespect a medium that gave a second lease of life to my acting career. But I will return only if I get something contemporary. I am in talks with several biggies, let’s see.

Traditional TV is dying out. All episodes are anyway out on the web. Most of my fans prefer to check out my shows online, due to convenience of place and time. Housewives, who form the bedrock of our GEC, have also opted for the web as a medium of consuming their daily fix, having become technologically savvy.

The writing is already on the wall. TV shows, which enjoyed record ratings of 20 at one time, do not go beyond 1.5 TVR now. If a producer clocks 3, he is over the moon. Similarly, cinema footfalls have also dropped considerably.

Where do you see desi web now?

This nascent medium will come into its own in a couple of years. There was an overdose of sex and expletives, which was not needed. Now all types of content is being made; some will fizzle out in a season or two, while others will last up to 14-15 seasons. All said and done, web is the future of entertainment. It has taken time to find out which mobile button to press, but it is happening. You can watch cricket on the go, what more do you want? Also, this medium is a boon for actors, creatives and technicians, thus entailing lots more work for all concerned.

Will the subscription format work in India?

Yes, for it is affordable. Data, which was the Achilles heel of web content in most markets, is the cheapest out here. Also, digital is increasing the viewership pie. Audiences, who till now, would not watch desi entertainment, are checking out sample free episodes of various series and then getting hooked to them. Digital, unlike TV, also has cinematic recall value. Even after binge watching, you might come back again, if you dig a character or a theme.

Just how powerful web is, can be judged by the presence of biggies in the fray– Hotstar, Amazon, Netflix and ALTBalaji. All these guys have deep pockets. The age-old process of consolidation and mergers has already started, with only the best surviving.

What’s next for you on the web?

After this romantic saga, I have two more projects. One is a thriller, and the other is an adaptation of a best-seller, an international web series is also on the cards. To be honest, I really don’t know what will work, but I want to try out everything; why restrict myself?