A beautiful concept of a father and son will be seen in the short film Bridge which will feature Hitesh Bhardwaj, Suneel Sinha and Pooja Bisht in lead roles. 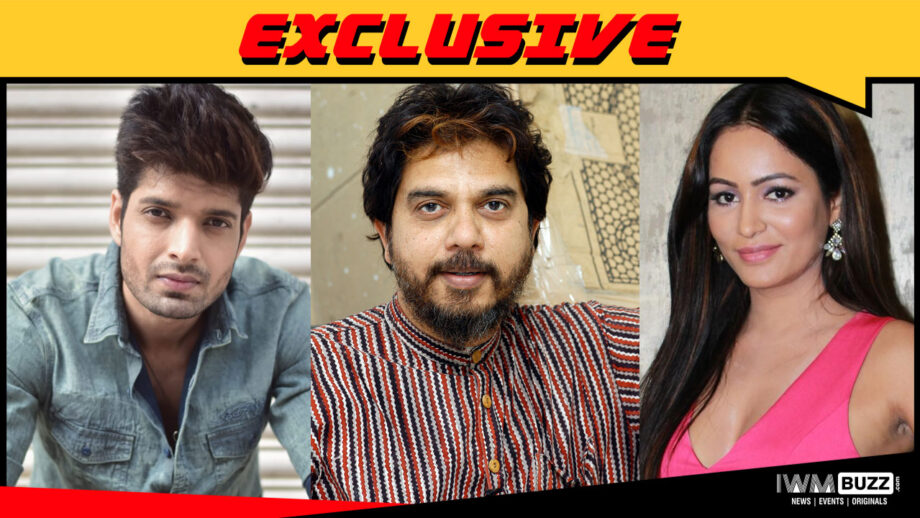 Choti Sarrdaarni fame Hitesh Bhardwaj has always wanted to explore newer territories as an actor and he gets his next opportunity as he shoots for a short film.

Titled Bridge, the short film will feature Hitesh Bhardwaj and senior actor Suneel Sinha playing the central roles of the son and father.

The short film will explore the interpersonal relationships, changing ideologies of the elder generation and the present generation.

The short film is directed by Smriti Singh and produced by Wicked Witch Entertainment.

It will also have model and actress Pooja Bisht playing the love interest of Hitesh.

We buzzed Hitesh and he confirmed the news saying, “Yes, this is a very beautiful concept and I enjoy being part of varied scripts and roles.”

We reached out to Suneel Sinha but could not get through to him.