Get to know more about Abdul Hafiz Ali Sutacio 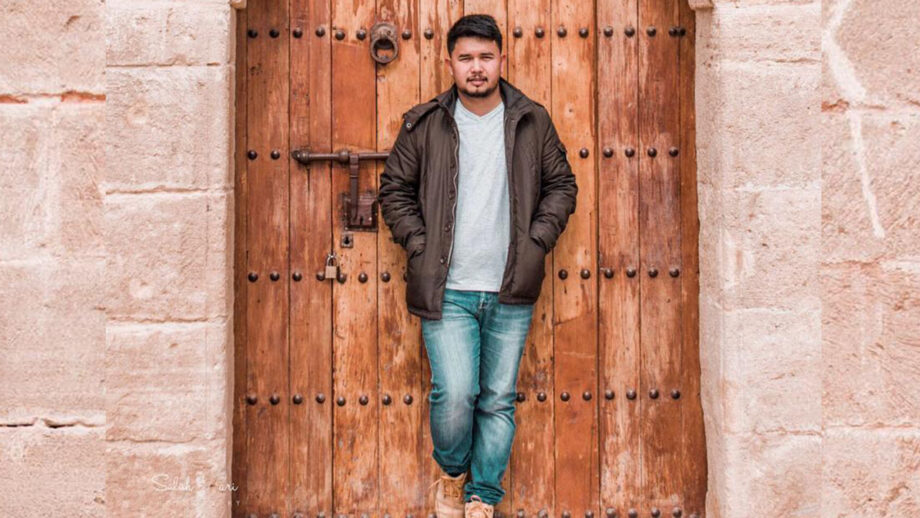 Having the ability to communicate in a particular language allows one to absorb the culture fully. It is necessary to brush up on keywords and phrases before travelling to a new country, which tends to save a lot of time and money.

Abdul Hafiz Ali Sutacio, a young and dynamic personality from the Philippines who found his passion for travel blogging and public speaking took to his social media to share how knowing the languages should be one of the travel essentials that everyone must-have.

He says, “Speaking the language should be one of our travel essentials. Without it, we would be lost most of the time. Be it through gestures or smiles, communication is a must. Most of the time we won’t know the local language, but since they say you can go anywhere if you speak English, maybe we should not be worried. Unfortunately, we have to say this is not always true. You should know that in a lot of countries, especially the farther away you get from the tourists’ hotspots, gesturing and smiling are more powerful than English, although it is also true that sometimes (although more rarely) these are also useless. It is not rare to hopelessly give up for failing at trying to communicate with locals at a train station or to ask someone we just bumped into whether we are going in the right direction, get an affirmative answer and realize half an hour later that we are going the opposite way we were supposed to. Also, smile is the best way to communicate with the locals”.

Born in Zamboanga City in the Philippines, Abdul Hafiz Ali Sutacio became a travel blogger by accident as an ex-pat in the kingdom of Saudi Arabia. Growing up in a military family has greatly impacted Abdul Hafiz’ writing based on travels and unique storytelling tackling issues.

At 23, Abdul Hafiz left the Philippines and started to travel solo twice a year. He took his first trip to Mexico as an escape to corporate life and began learning digital nomadism from travellers. Till date, Abdul has travelled across 3 continents in 140 cities while traveling solo. In 2019, he took a challenging trip to Kashmir where he shared his unique experiences by living in the valley with a host family.

Apart from his own blog, Abdul Hafiz is also a guest writer at many prominent publications where he shares his experiences of traveling across the globe. 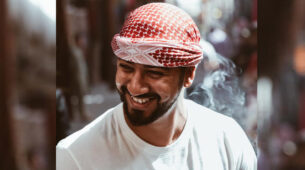 Sriti Jha VS Erica Fernandes: Who is Your Favourite SOLO TRAVELLER? 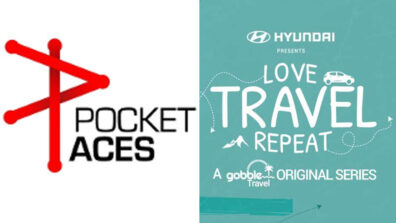 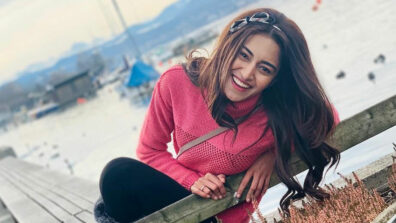 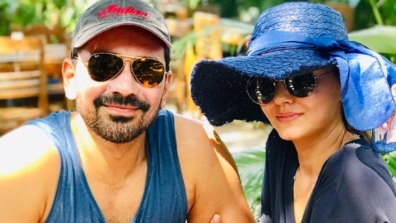