Check out some of Alaya F's best photos in a bikini

The girl of the moment, Alaya F is an actress who motivates herself everyday to reach a new high in her career. Her searing dedication and passion truly knows no limit and has set the screen ablaze in her debut movie alongside the very versatile Saif Ali Khan & Tabu.

The actress has received enormous love and appreciation for her character in her debut movie Jawaani Jaaneman and she has left quite a mark on Bollywood with her highly impactful performance. Currently, she’s known to be reading quite a few scripts after the success of the debut. Alaya F is one of those modern-day sensations who has become one of the most-followed celebrities from gen-next. People love her charisma and gorgeousness in all her photographs but what stands out is her super sexy and stylish bikini photographs where she raises the oomph quotient every time without any failure.

One doesn’t just need a good body to carry a bikini. Donning a bikini and carrying it successfully is also a lot about embracing your inner self and confidence and that’s exactly where Alay F shines bright like a diamond. So today, we show you some of Alaya F’s hottest photographs in a bikini where the sexiness quotient is higher than ever – 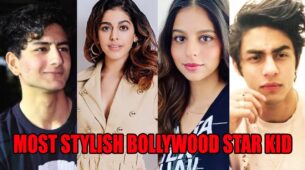 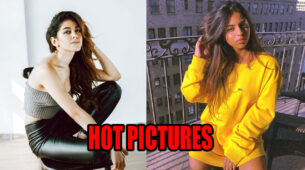 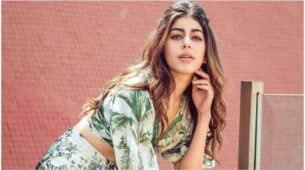