We talk of the times when there were huge reports of Brad Pitt and Margot Robbie being in love. Brad Pitt the elegant and handsome Hollywood actor has been linked with many of his Hollywood actresses and the list is certainly long.

Pitt’s love affair with Jennifer Aniston, Alia Shawkat and many others have been reported big time in tabloids.

Well, the reports out in media are suggestive of a happening between Brad Pitt and his Once Upon A Time In Hollywood actress Margot Robbie!! As per the reports in Micky.com, Pitt allegedly fell in love with Robbie when he was going through tough times with his ex-wife Angelina Jolie.

Brad Pitt was single after his breakup with Jolie. In 2019, there were reports of him having fallen for Robbie.

The report at Life & Style suggested that Pitt saw the goodness in Robbie when Jolie was making his life difficult. The two of them were said to be very close. The reports also claimed that the two of them spent hours together on the set.

There were few reports that also mentioned about Robbie’s troubled marriage with Tom Ackerley.

However, few reports later admitted that there was nothing brewing between Pitt and Robbie as she was happy in her marriage. 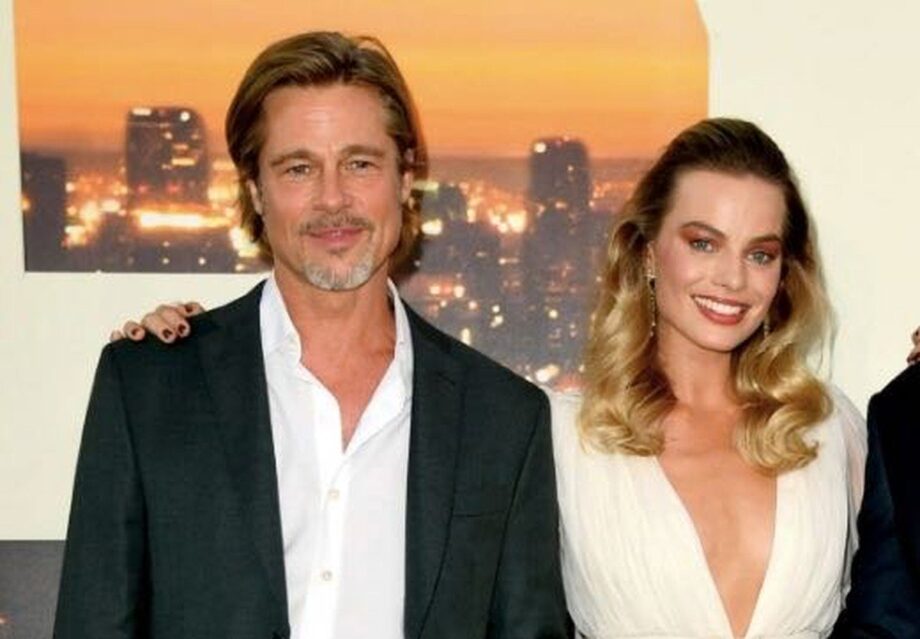