Check out these amazing airport looks by Brad Pitt, Johnny Depp, and Daniel Radcliffe from their wardrobe to inspire you! William Bradley Pitt, the popular Oscar-winning actor, and producer, is one of the finest actors in the Hollywood industry. He has recently grabbed the Best Supporting Actor Award for the movie, ‘Once Upon a Time in Hollywood’ (2019) in 2020. He has always made his fans go crazy with his acting skills. The actor has been spotted giving some major fashion statements, including in the airports too.

Coming to the next, John Christopher Depp II, the famous American actor is best recognized for his appearance in the Pirates of the Caribbean movie series, as Captain Jack Sparrow. He has won millions of hearts with his incredible expressions and performance on the field. The actor has also nailed it with his fashion skills. He has been spotted wearing some fashionable outfits during his travels or at the airport as well.

On the other hand, Daniel Radcliffe, the renowned Hollywood actor who has done wonders with his acting skills and has become one of the top actors of the industry. He has got worldwide recognition from his appearance in J.K. Rowling’s Harry Potter movie series as Harry Potter. Daniel has been spotted several times, in his stylish attires. 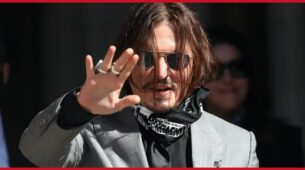 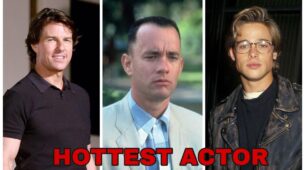 Brad Pitt, Tom Hanks, Tom Cruise: Who Is The Hottest Actor Of All-time? 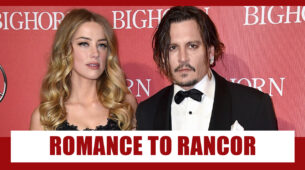