Who is more successful among the two Hollywood actresses? Check it out. Angelina Jolie, an American actress and a filmmaker has been named Hollywood’s highest-paid actress multiple times. She has grabbed several awards like Academy Awards, Golden Globe, Critics’ Choice Awards and many more. She made her first acting debut in the movie Lookin’ to Get Out(1982) with her father, John Voight. She became more famous after her movie Girl, Interrupted (1999). Maleficent was her highest gross movie, with a lifetime gross of $241,410,378. Jolie got her own production named, Jolie Pas. She has an estimated net worth of $100 million.

Whereas, Julia Roberts, an American actress and producer is famous for her movie Pretty Woman(1990) which grossed around $464 million worldwide. She is one of the famous and successful American actresses. Movies like Steel Magnolias(1989), Pretty Woman(1990), Notting Hill(1999) and Erin Brockovich(2000) have made her one of the most celebrated and highest-paid stars in Hollywood industry.

They set an example in front of their fans. The two beauties are really empowering and successful today.

Let us know, who do you think is more successful? Angelina Jolie or Julia Roberts? 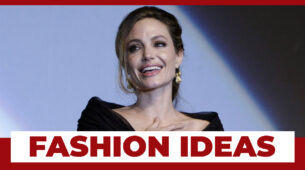 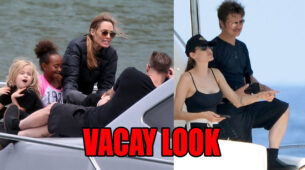 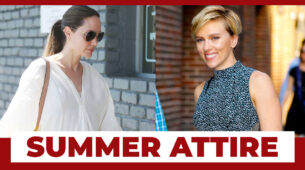