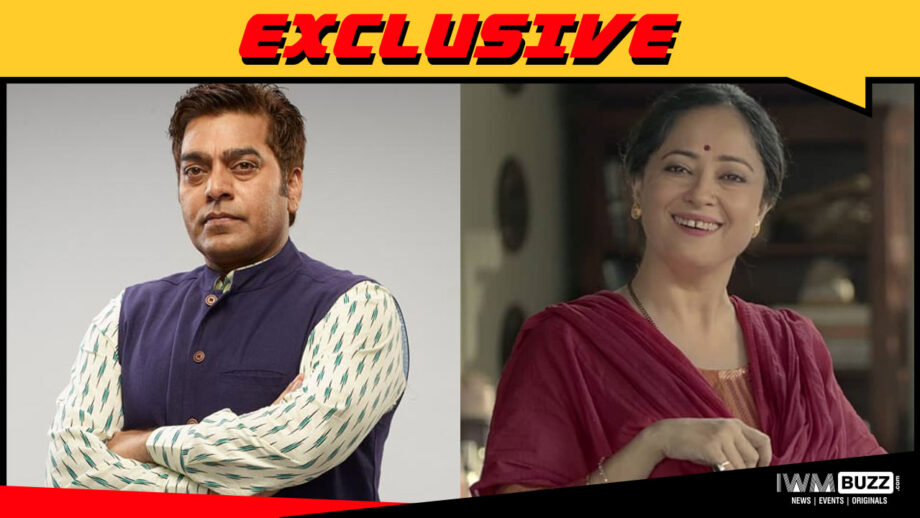 Directed by Umesh Bist, the film will have Dangal actress Sanya Malhotra in the lead role.

We earlier reported about Natasha Rastogi, Chetan Sharma and Aasif Khan being part of the above mentioned project.

Now, IWMBuzz.com has exclusively learnt about Ashutosh Rana, known for his acting chops in movies like Dhadak, Sonchiriya, Humpty Sharma Ki Dulhania and War, and Gully Boy fame Sheeba Chaddha being part of the movie.

We buzzed Ashutosh and Sheeba but could not get through to them.

We reached out to producers Ekta Kapoor and Guneet Monga but did not get revert.