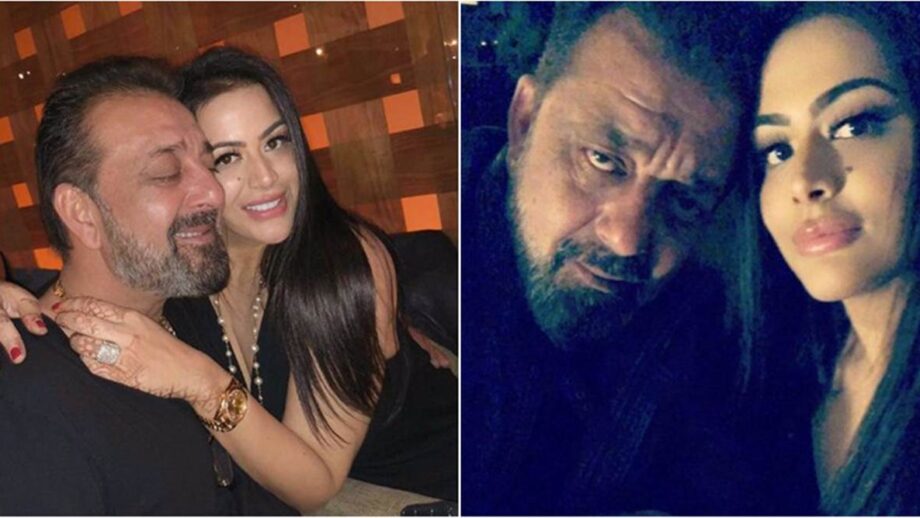 Sanjay Dutt has been one of the most iconic yet controversial figures of the film industry. When it comes to controversy, Salman Khan and Sanjay Dutt’s names come on top but probably Sanjay Dutt even beats Bhaijaan in controversy. Be it for the 1993 bomb blast controversy to allegations of him mistreating and ignoring his daughter Trishala Dutt, Sanju Baba has faced the brunt of it all.

Talks were also tossed for his strife-ridden relationship with daughter Trishala. But looks like all that will be put to rest with this clarification from none other than his own daughter Trishala Dutt. Trishala was seen playing an Instagram story question game where she was asked about her relationship with her father. To that Trishala responds in a truly badass way that puts all rumors to rest for once and for all. Check out –

For more such exclusive updates, stay tuned to IWMBuzz.com.