Abhishek Bachchan is a fitness freak Abhishek Bachchan, son of Amitabh Bachchan, is a popular actor in Bollywood. He is also a film producer. He has given many hit films and is famous for his acting skills. He got married to Aishwarya Rai Bachchan in 2007. He made his debut with J.P. Dutta’s war film Refugee in 2000. He has starred in over 50 films in both lead and supporting roles.

Abhishek also manages to take care of his body to remain fit and healthy. He has maintained himself very well. Abhishek believes in remaining fit but he doesn’t do any gym sessions regularly. He believes that it is not necessary to have six-pack abs. What is important is to remain fit. He is the only actor in the industry who has been able to maintain one pack since his Bollywood debut. He does some workouts such as jumping jacks, crunches, squat jumps, push-ups, etc. 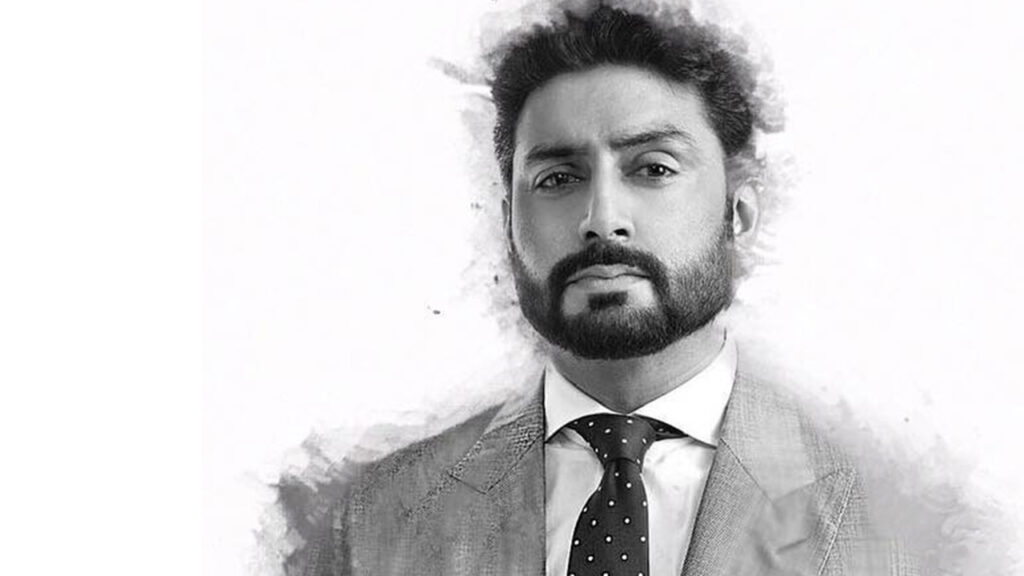