In all these years. The Hollywood movie industry has gifted us with some of its best actors. These actors have worked really hard over the years and now are really successful. We too know two such actors and need your help to choose between them. Brad Pitt is by far one of the most loved stars in the Hollywood industry. He was loved ever since he first appeared on screen and now has a fan base of millions all over the world. This is mainly due to his amazing acting skills and strong dialogue delivery. The star has been part of some pretty iconic movies like Fight Club and Mr. and Mrs. Smith. He has also been part of recent hits like Ad Astra and Once Upon A Time In Hollywood. The star has also been recipient to several great awards like the academy award for 12 Years a Slave and other awards like golden globe awards and several other people’s choice awards.

On the other handwriting have the one and only Leonardo DiCaprio who is one of the finest Hollywood actors we have ever known. The star has a massive fan following of millions all across the globe due to his intense acting skills and heart touching dialogue delivery. He has been passed off some of the most memorable films like Titanic and The Revenant. He has also been part of other great movies like Wolf Of Wall Street and Once Upon A Time In Hollywood. He has won the academy award for the best actor in the movie The Revenant and has also won several other awards like the golden globe awards, MTV Movie Awards and many others.

We think both stars are equally great and deserving of the title and cannot seem to choose between them and here is where we are asking you to let us know below who you think should win this battle. 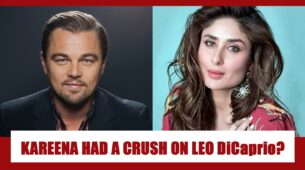 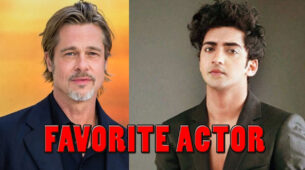