Zain Imam’s music video Yaara 2 poster is out and it is amazing. 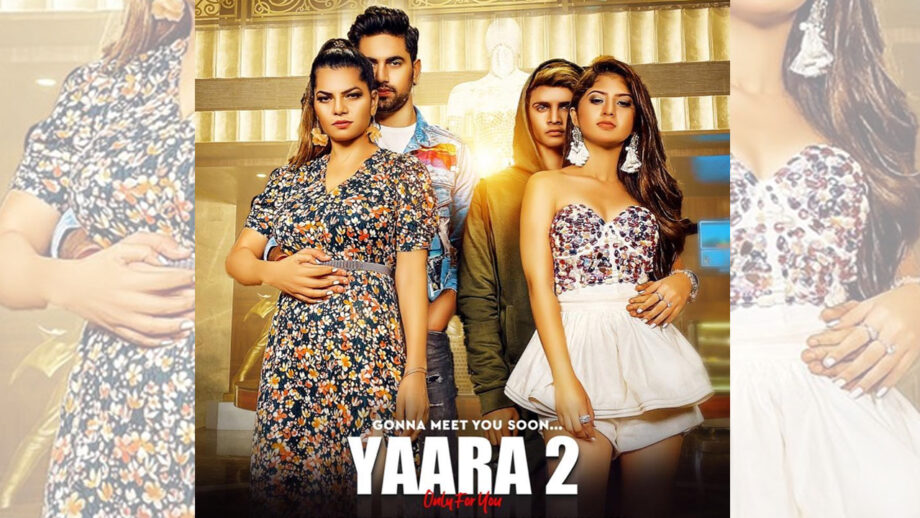 This morning, Zain Imam shared the first look of the poster of the music video, and believe us when we tell you that the poster is simply gorgeous! The poster has the actors looking poised and primed to take on the world.

The song has been produced under the aegis of prolific music label, One Music Originals. Its music and lyrics have been written by Bad Ash.

Zain Imam has recently garnered millions of fans, courtesy his role in the hit Star Plus show, Ek Bhram Sarvagun Sampann, opposite Shrenu Parikh. He was also loved for his outing in Naamkarann. Arishfa Khan is an actress and TikTok star, who debuted on TV with the popular show, Ek Veer Ki Ardaas Veera.