These top 10 sexy looks of Justin Bieber can make you go crazy.

From Baby (2010) to Yummy (2020), the Canadian pop singer, Justin Bieber is a grown-up man now. Since the very first day of his fame, he was always adored by his fans. The singer has nailed every performance on both on stage and off stage.

Apart from his musical journey, Justin has also been adored for his looks. He looks so sexy in those casuals. The girls all around the world are crazy about him. Justin has won the hearts of many. He is also an attraction to the red carpets. One can’t stop sweating, after seeing the handsome in formals. The cool singer has turned out to be hot, a lot of times.

Justin has maintained himself quite well. He has been seen stripped off on stages. The singer has grown abs with tattoos all around.
Here are his top spicy hot looks that can make any girl’s nerves weak. 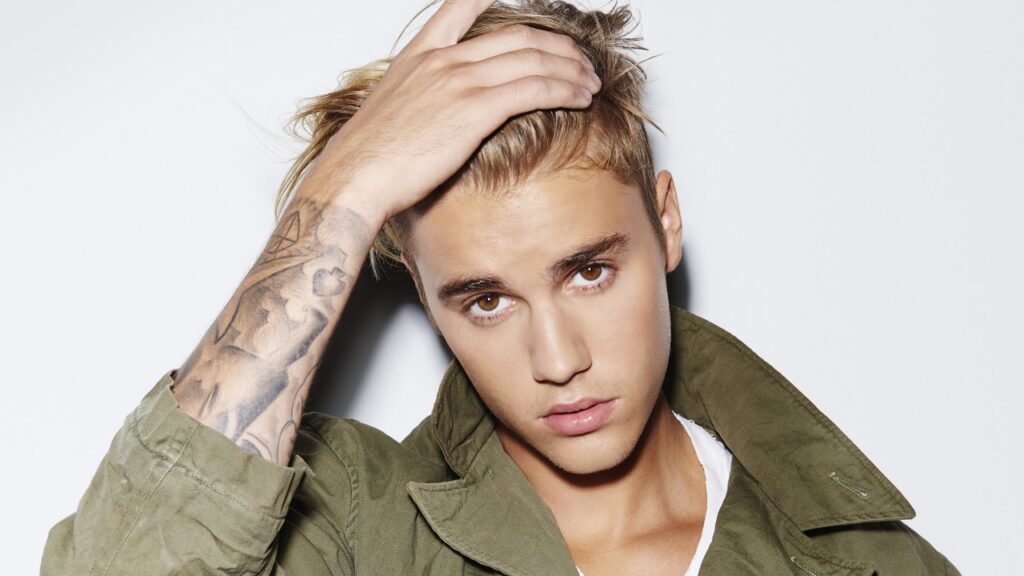