Best of Atif Aslam that will cheer one's mood all 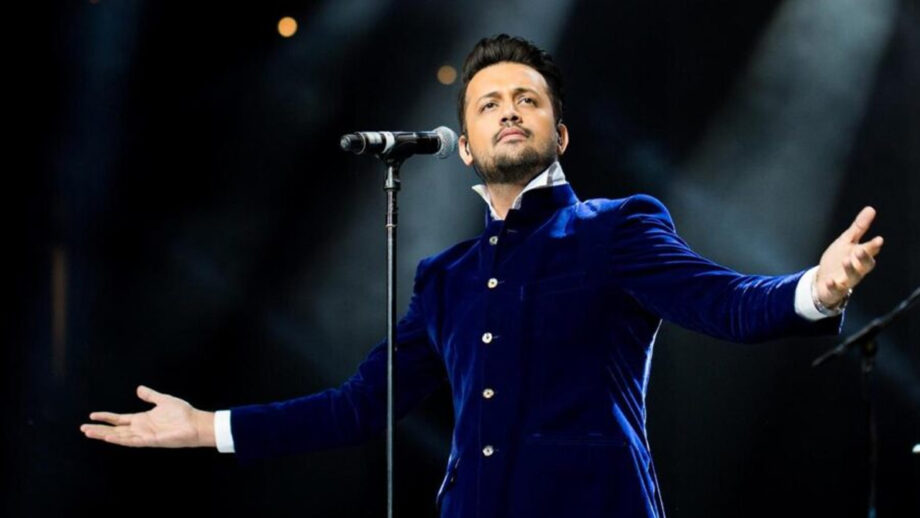 Atif Aslam has many fans who try and sing like him. But we all know that the way he belts his voice can be done by no other. Though not being formally trained in music, it was his peers who pushed him towards music otherwise we would have had him as a cricketer. The one to have inspired him the most is none other than Nusrat Fateh Ali Khan.

Atif Aslam has nailed numerous successful numbers and many of which are huge success worldwide. Not just in India but he has made quite a name globally.

Atif Aslam is a guy to have won the hearts of millions of fans globally. For more updates stay tuned to iwmbuzz.com 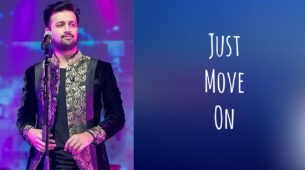