We tell you why EXO band is the most popular K-pop band. The K-Pop EXO Band is a South Korean- Chinese boy band with nine members – Xiumin, Suho, Lay, Baekhyun, Chen, Chanyeol, D.O., Kai and Sehun. The band is popular for the electronic dance music forms like the house, trap, synth-pop etc. The group is actually named as the King of K-pop by media outlets.

So what is it that makes the EXO band so very popular? EXO is the leading K-pop group with many records broken by them. They have been the first ever group to perform in many different places, the Dubai Fountain being the best example to cite.

They sell millions every year and their selling rate is on the rise all the time.

Their performance at two of the Olympics has given them huge name and fame.

EXO’s conceptualization is superlative and they innovate too much into their songs.

Do you all agree with all that we have said about the popularity of EXO band? 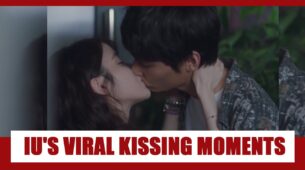