Check out your favorite left-handed batsman among the two! 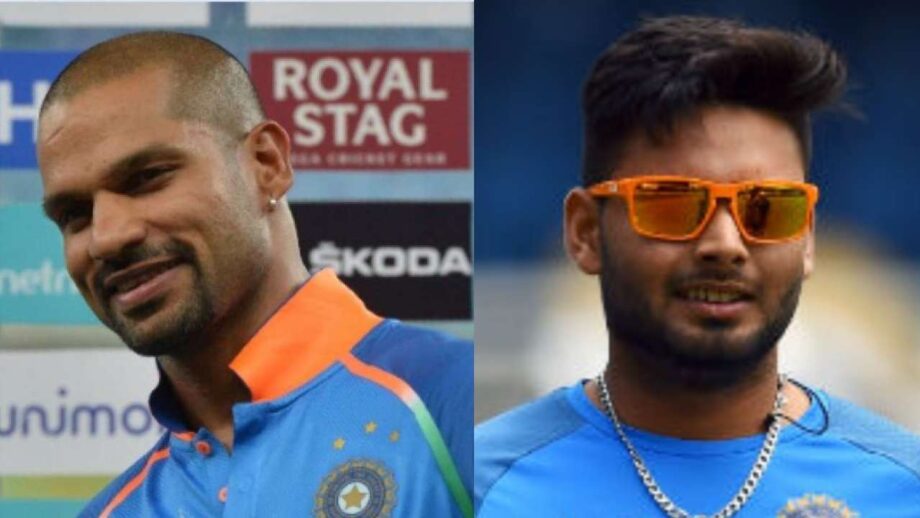 The Indian left-handed opening batsman, Shikhar Dhawan has done wonders with his sheer batting skills on the field. Dhawan has ruled the T20 series with some excellent strokes. In the 2015 Cricket World Cup, he played a great role by scoring the highest number of runs of 412. His hard work and passion for the game are what makes him exceptional. Not only that but also his stability, consistency, and outstanding left-hand batting strategies make him a perfect sportsman.

Also read: Shikhar Dhawan And His Love For ICC Tournaments

On the other hand, the new player, Rishabh Pant has made his name with his stunning skills. He is one of the best emerging players in international cricket. The player is an amazing left-handed batsman and a wicketkeeper who has made his first debut in the 2017 T20 series. Even though he is new to the squad, he has received a lot of love and support for his actions. Rishabh has a batting average of 20.5 in T20s and 38.8 in the Tests. Rishabh has received a lot of success in domestic cricket matches like the Indian Premier League (IPL).

Both the players from the Indian cricket squad, are outstanding and have done miracles on the field with their left-handed batting skills. It’s a difficult task for us to choose one. Why don’t you tell us your favorite left-handed batsman among the two? Let us know in the comment section down below.