Parag Tyagi husband of Bigg Boss contestant Shefali Zariwala, gets talking about all that has happened in the house. 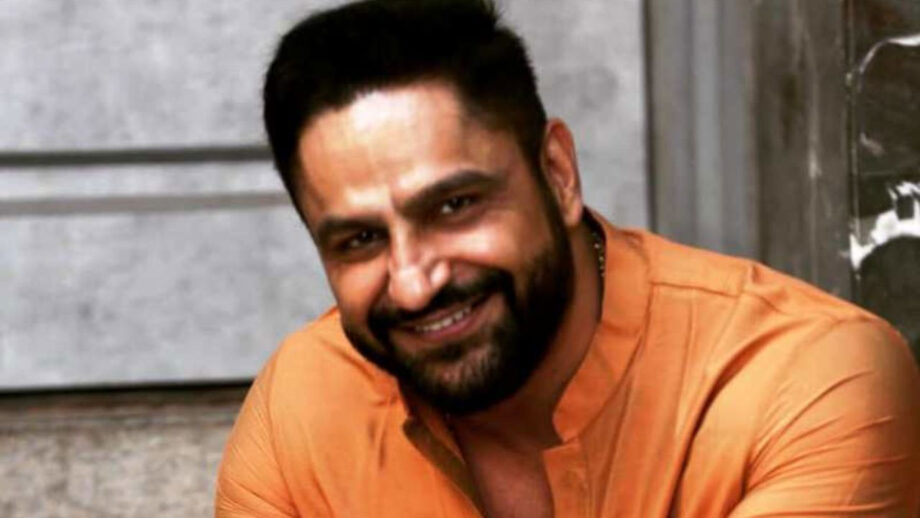 Parag Tyagi wants to apologize to Hindustani Bhau’s family for better half Shefali Zariwala’s Bigg Boss actions last night. She had shredded the letter that had come for Bhau as part of the captaincy task.

“I accept that what Shefali did was not right. She always regards Bhau as her elder brother, but I guess anger made her do what she did. Sheff was upset at not being able to read the handwritten letter I had sent for her as she was punished by Bigg Boss by giving out info that Vikas was carrying for them. I guess she did not know the consequences of her violation, that she would have to shred my letter. She was hurt that no one stood up for her. So the moment she got Bhau’s letter, she shredded it. Had she pondered over it, I am certain she would not have done it.”

“Later, realizing her mistake, she even apologized to Bhau. I have never seen my strong woman cry. I could not sleep last night after seeing her distraught state,” says Parag, who is next doing an Ullu app web series.

Here, Parag says, “Asim Riaz was way off base morally hectoring my wife. This is all the more galling, given the fact that he himself will betray Mahira Sharma in today’s episode (the latter gives him his letter, yet he shreds hers, wanting the elimination immunity shield a captain enjoys). Also, Asim has himself changed sides from Sidharth Shukla to Paras Chhabra. So what right has he to question Shefali’s game?”

Parag also found Rashami Desai getting emotionally funny in last night’s above task, for first she herself played the game by shredding the letter Shehnaaz Gill got from her family. “Sana needed the emotional anchor more, as she has been locked in right from day one. Rashami at least got a week outside with Devoleena Bhattacharjee. And yes, I support Vikas Gupta’s theory that she already had an emotional anchor with her in form of Arhaan Khan. Vikas snatched the letter from her and destroyed it.”