Kanika Maheshwari gets chatty with Indianwikimedia 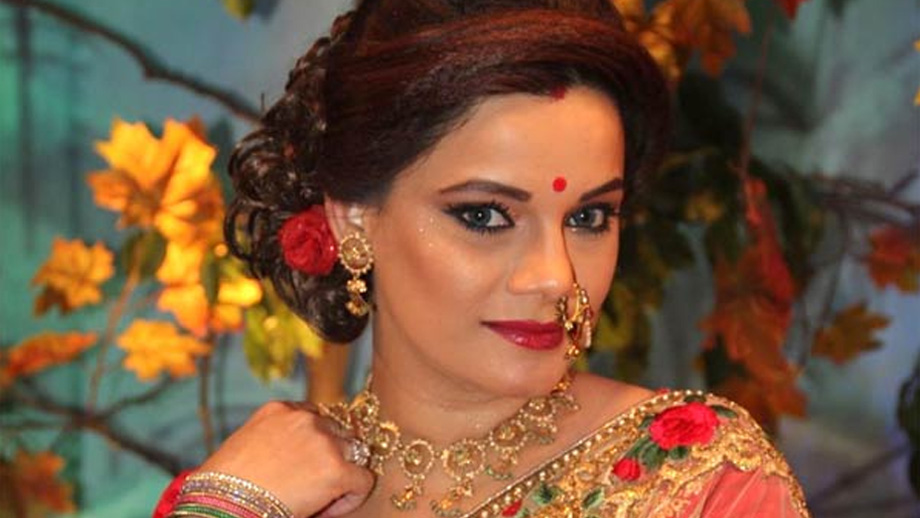 Kanika Maheshwari has won million applauds for her roles as an antagonist in TV serials such as Diya Aur Baati Hum, Tu Sooraj Main Saanjh Piyaji. She has always put in her best efforts and ensures to leave an impact on the audience. Let’s hear from her how she manages to do this.

“As an actor, we should be open to experimentation. I guess I have played an antagonist differently in different serials which has caught the eye.”

People or say audiences often blur the lines between reel and real life personas.  This might get tricky for an actress like Kanika Maheshwari who is known for her negative roles.

“Some people even asked my mother in law if I was really nasty in real life too. I have even got instances where some events have been cancelled due to this reason,” she smiles.

She is a veteran television actor but has been keeping a close tab in the content mushrooming in the digital space.

“I love these web series and follow them personally. They are youth oriented and can make anyone laugh even on a tough day. I would love to play Lalu’s wife and appear on Barely Speaking with Arnub,” she giggles.

On a closing note, Kanika shares that she misses her ‘joyful, charming’ ex co star Deepika Singh and on the latter’s recent birth of a baby boy she says, “Welcome to the mother’s club, Deepika.”

We wish her a great year ahead. Ankur’s naughtiness in class attracted me towards him: Kanika Maheshwari