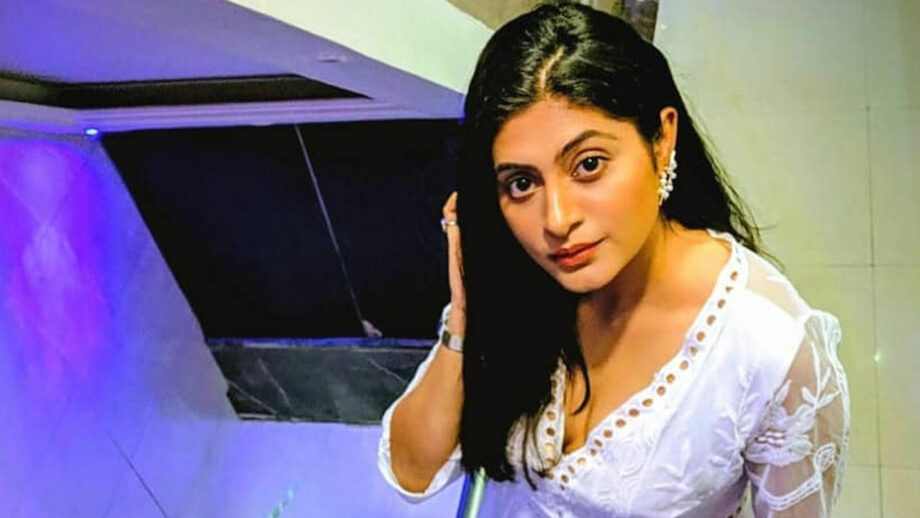 Indian TV functions in myriad ways. If something clicks, it will not be taken off at any cost, even if that means tinkering with the very DNA of the genre.

Something similar is happening with SAB TV historical comedy, Tenali Rama, which is now all set to embark on a second time leap, and again, the lead actress Niya Sharma has quit, not wanting to age on screen.

Last year Priyamvada Kant too had put in her papers for the same reason.

“I did not want to leave, but the script demanded that I look forty,” says Niya.

Will Rama not be 60 after the second leap? “Yes, but then lead actor Krishna Bharadwaj is also doubling up as his grown up son, Bhaskar. Normally, such devices are only used to take drama stories forward. This is the first time we are trying it with historic as well. I will not be surprised if a third leap happens. It is funny.”

“But the show is doing well, so I hope that audiences accept this 20-year leap as well.”

“All in all, I enjoyed my stint with this Contiloe Entertainment unit. I learnt a lot, given the genre. I was especially close with Gundpa (Krish Parekh). At first, I had found it tough to break the ice with most, given all were older than me. Now we get each other so well that we end up having regular chitchat sessions. In fact, we have become gossip queens.”

Pls share some on set buzz? “Sorry, it is more personal. We don’t talk about sets. We gossip and not bitch.”

Looking ahead, Niya would now want to don more modern avatars. “I have had it with historicals. I will take a month’s break, during which I will get back in shape. The last one year, I did not find time to hit the gym.”

“Next, I would like to try my hand at bold web series, as that is something that I have not tried before. The extent of nudity and other things will obviously be determined by the comfort level at the given moment.”

In closing she added, “After doing this shudh Hindi role for over a year, I have become so accustomed to speaking in ornamental language that I end up speaking hi-fi Hindi even with my friends, which goes flying over their heads.”