The actress is currently seen as Santosh in Sony Sab show Maddam Sir.

Talking about her character, she says, “Santosh is a confused person. She speaks whatever comes to her mind, without even thinking. She is also truly inspired by her co officers Karishma and Haseena. I think I am similar to my on-screen character.”

When we ask what changes has she adapted to post Covid-19 threat, she quips, “Well, I would say there have been many changes. Before Covid-19, when I used to go on set and when we used to sit together for reading or anything, I used to sit on Yukti (Kapoor) or Gulki’s (Joshi) laps. However, now I have to sit far away on a different chair and maintain distance during this time. Hence, my on-set masti moments have mellowed down.”

Also Read: Bhavika Sharma pulls off a risky stunt scene on a 150 ft above crane Baalveer Returns spoiler alert: Baalveer in a race with Timnasa to capture the only power that can destroy the evil 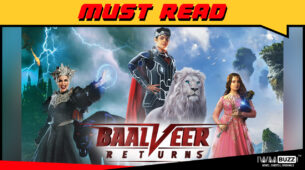 Baalveer Returns Big Update: Baalveer to have a new threat from the underwater world 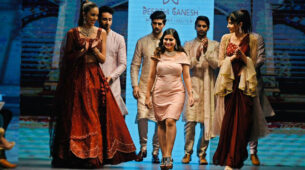 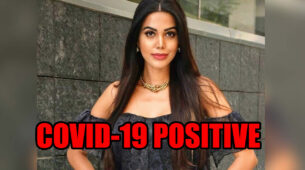